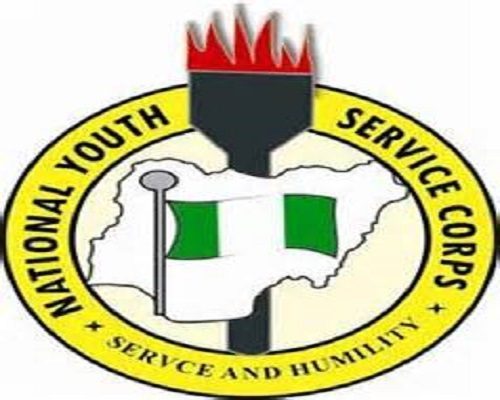 The management of the National Youth Service Corps (NYSC) has rebuffed the report speculating that the Director General of the Scheme, Brigadier General Ibrahim Shuaibu, is orchestrating plans to Islamize Benue camp, describing it as the imagination of the writer.

A group under the auspices of Coalition for Peace and Justice had in a statement alleged that the NYSC DG expressed anger that there is no Mosque in the camp and ordered Benue State Coordinator to build a mosque in the camp immediately.

However, in a statement signed by the scheme’s Director, Press and Public Relations, Adenike Adeyemi, the management noted that the DG’s instruction was targeted at corps welfare and aimed at ensuring all groups worship under structures built for that purpose and not exposed to negative weather elements in the event of rain or extreme sunshine.

The management further said that there was no time during the DG’s visit such instruction was given, insisting that the scheme recognizes all faith and even allowed the National Association of Catholic Corpers (NACC), Nigerian Christian Corpers Fellowship (NCCF) and Muslim Corpers Association of Nigeria. (MCAN) to operate without hinder in the camp.

“When we visited the camp, the DG observed the three associations worshiping in the open space, he therefore instructed the State coordinator to provide spaces for them, as those worshiping should have a structure under which they should worship. The instruction was therefore targeted toward the welfare of the corps members.

“In fact, it wasn’t only Muslim Corpers Association of Nigeria (MCAN) that he saw that day. He was only concern about the welfare of the corps members without prejudice. As the scheme does not favour any religion against another.

“So the DG’s instruction was targeted at corps welfare and aimed at ensuring all groups worship under structures built for that purpose and not exposed to negative weather elements in the event of rain or extreme sunshine,” the statement read.

The management wondered where those peddling the report of Islamization got it from, urging mischief makers to leave the scheme out of any religion, political or ethnic sentiment as it cannot be working against the vision of the scheme.

This is in a bid to avoid throwing the Nigerian football ecosystem into any fresh leadership crisis of any sorts.

It would be recalled that the Federal Government through the Ministry of Youth and Sports Development instructed the Nigerian Football Federation to see to the successful staging of the September Elections, while implementing reforms that would be far-reaching for the benefit of the entire Nigerian football community.

The NFF were urged to ensure that the amended statutes reflect the national yearnings, aspirations and peculiarities of Nigeria as a sovereign nation whilst aligning with the principles and objectives of football as set by the world soccer governing body, FIFA.

The need for an all-inclusive process that carries everyone along, cannot be over-stated. This would invariably help to avoid a stain on the electoral process and ensure no desenting voices spring up at the end of the process.