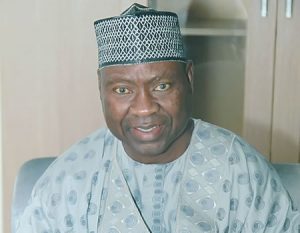 And  the minister of Education and several others.

While Echono, the former permanent secretary ministry of Education and Adamu  children are said to be schooling in the the United kingdom, using Funds meant for ITF

Sir. Joseph Ari, according to the secretary general of NLC is sponsoring over ten undergraduates , including two of his children in Huddersfield  University in the United Kingdom .

Huddersfield University , according to information obtained from it website charge between $9000 and 12000 in a session depends on the course of study .

His graduation comes days after the son of Rivers State governor, Nyesom Wike, also graduated from a UK university.

This comes few days after the pictures of the graduation of Governor Nyesom Wike’s son flooded the internet, the son of yet another governor has passed out from a United Kingdom University. Nigerians had expressed outrage over how the children of the rich were passing out from elite schools while those schooling in the country have been affected by the Academic Staff Union of Universities (ASUU) strike.

Wife of the governor and some family members attended the graduation.

Meanwhile, the national president of the Academic Staff Union of Universities (ASUU), Professor, Emmanuel Osodeke has accused the minister of labour and employment of misleading President Muhammadu Buhari over the ongoing ASUU strike. Prof. Osodeke made this claim during an interview on Channels TV’s breakfast show, Sunrise Daily on Thursday, July 14.

It will be recalled that President Buhari recently appealed to ASUU to reconsider its ongoing strike because the action is taking a toll on parents and students. “ASUU left the group chat”: Nigerian man graduates from foreign uni, dances to stage to receive his degree Meanwhile, Nigerians at home are reacting to a video showing how a fellow national signed off at his foreign university. The moment his name was called during the graduation ceremony, he became excited and showed off the Nigerian in him.

He did interesting fast legworks, impressing the audience as they appreciated him with a roar and a clap. Nigerians at home who have seen the video on Instagram are reacting to it, with some mentioning the Academic Staff Union of Universities (ASUU) that is currently on strike, making students unable to graduate in record time. Nigerian twin sisters bag first class abroad

The young ladies attended the Near East University, Cyprus, where they studied Journalism and Law, respectively. Their remarkable story went viral, especially as they were sponsored by a dad who had an accident before they travelled 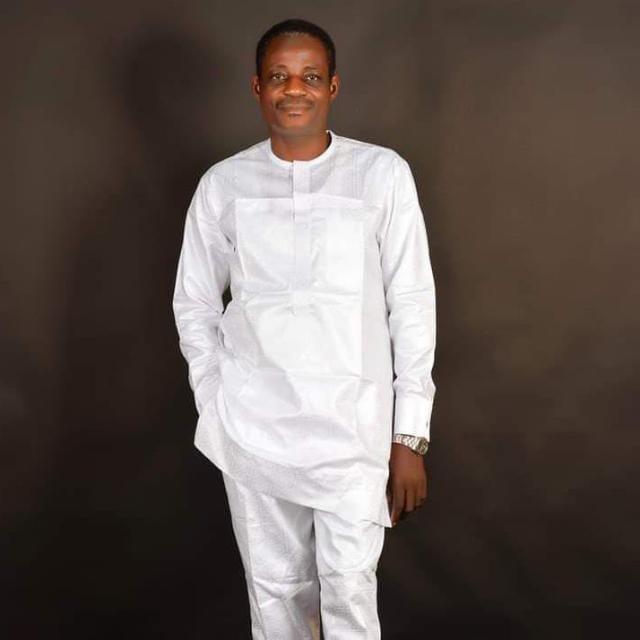 The proprietor JFK Progressive School, Pastor Kayode Jegede, on Saturday has urged graduants  to be good ambassadors as they move to the next level of their academic pursuit.

The proprietor urges  graduands to always remember the good moral they learnt in school which includes: the fear of God, hard work, honesty and humility, in all their endeavours.

“My advice to the graduants is that they should always remember that they must be the best in all character.

They should remember that they are good ambassador of JFK and always continue to keep  the good name of the school.

“They should continue to aspire higher and the sky is the limit for them because  I see them going places, they are the leaders of tomorrow,”he said.

According to him, the school started in 2011 when it was  name ‘JFK International School’

“We change the name later  to JFK Progressive School due to some internal arrangement.
“Since we started the school have gone far, we thank God for where we are today, we are writing  West African Examinations Council (WAEC), National Examination Council (NECO) in our school.
“Our students  wrote  Joint Admissions and Matriculation Board (JAMB) score 250 and above, this is first set   of SS3 graduating .
“Some of them also sat forJunior Secondary School Certificate (JSCE) and  West African Senior School Certificate Examination (SSCE) they did well.
“We are expecting results from WAEC and I believe they will have outstanding results,” he said.
He noted that the school participated in a school talent competition and they did well.
“The school participated in a talent hunt competition organized by Christ Embassy church in Lugbe. We came second.
He added that the motto of the school is: Knowledge, Progress and Excellence.
On his part, the school administrator,  Kabiru Yabubu, said the school is committed to the success of each student.
“We make sure that we touch the area that will bring the best in our students, we always come out with good  results whenever we go for any school competition.
” We face challenges and we are committee to slove any challenges that come out way.
“We have some students that were not doing well when they came here by God grace they are doing well.
“We work in the area we they are lacking to put them in the same level with their pairs.
“We build them for a better tomorrow,”he said.
NAN.