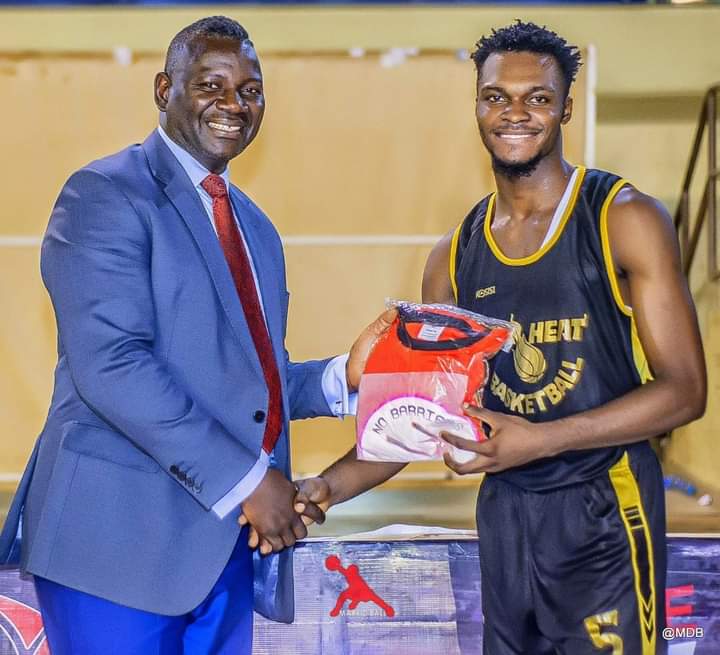 The Director of Operation of Mark D Ball Basketball Championship and Chairman, Kaduna State Basketball Association, Pastor Scambo Morrison, has lauded the standard set by the Organisers of the basketball championship.

Pastor Morrison, a member the Federation of International Basketball Associations (FIBA), Technical Officials Committee was speaking at the conclusion of championship’s round of 16,tagged “Sweet 16”stated that the Mark D Ball Basketball Championship has raised the bar in the history of Nigeria Basketball, noting that the gains achieved so far,are unquantifiable.

“Never in the history of Nigeria Basketball that a basketball championship would be so glamorous, elegantly packaged with a touch of panache.Officials, Coaches and Players were happy with the organsation of the championship. I think the standard set will be difficult to march, reason be that we have up the ante,and the gains achieved are unquantifiable.Certainly, the round of eight (8) will be better and bigger, wait for it.Pastor Morrison stated.

Sixteen (16) teams participated in the round of 16, tagged “Sweet 16”with eight (8) teams qualifying for the next round.
The qualified teams are,Hot Coal Ballers,Nigeria Customs,FCT Hard Rockers and Kwara Falcons.
Others are,Mo Heat,Kano Pillars,Gombe Bulls and Delta Force.