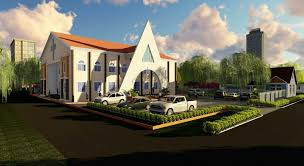 It is no longer at ease at St. Augustine’s Catholic Church, Sun City Estate, Galadimawa, Abuja, as offering from church members is already tearing the church of Lord apart.

A member of the church who pleaded anonymity due said the Parish Priest stopped the church wardens from counting the money undèr the pretext of allowing the Finance Committee committee to take over it duty.

The source said: “The church wardens are like ushers in other churches; they are the ones that collect and count the money. Then they give the record and the money to the finance committee and copy him on the total money collected.

The source said maybe the Parish  Priest felt they were stealing the money, but added that since he started counting the money himself, the figures have not really changed, rather the figures are even lower.

She stated: “We were surprised, all of a sudden, he asked us to stop counting the money and no information to the finance council about this and not even the Parish Pastoral Council.  He made us feel we are thieves – stealing church money. For crying out loud how much is the money? We are just rendering humanitarian service to the church and God.

“The people counting the money have just been like this. This one just came and changed everything and no one is talking about it as if it is normal. If he is the only one counting, how then can we know what comes in?. Is it not what he gives that we know.”

Asked if the issue was reported to the appropriate  authority, she said they only did as the priest instructed, adding that they did not report him to the Committee or council because they did not want to be seen as having personal interest.

It was further gathered that the Parish Priest is alleged  to be  in a serious relationship with a married woman who attends the church.

According to a source who pleaded anonymity said the Priest in order to cover his tracks sacked more than five security men in less than one year.

The source said, “Many members of the Church that would have helped build and grow the church have all abandoned the church and moved to other churches.

“The church has become stagnant because of this. The poor handling of the Church by Livinus has resulted in the management of the estate not allocating land for the permanent structure.”

Responding to the allegations, the Head of the Parish Communication Committee, Mr. Ifeanyi Valentine, said those behind the allegations were  just trying to seek attention and to be an hindrance to the peace the church currently  enjoys.

He stated categorically  that  the allegations that the Parish Priest took over the responsibility  of counting church offering was not true, saying it is not his responsibility.

Valentine said: “The Priest have lot of responsibility to run the church, rather than counting money. There is a Finance Committee, they are the one counting the offering. I think that is same thing in all churches.

“It is neither Father’s job to count offering, there is a Finance Council whose responsibility is basically Finance of the church. So, Father has never count offering and will never because it’s not his duty

“I think the person is just trying to seek attention and to be an hindrance to the peace we enjoy in the church.”

Valentine noted that while there was  no suspicion of theft or allegations against the church wardens who were counting the money before,  the Father only asked the appropriate committee to take over the duty.

He added that there was no truth in the allegation that he sacked the security personnel working in the church.

According to him, The security in the church currently are same set of security even before the Priest they are accusing came to the Church. It’s quite strange where all this false information are coming from.

Valentine explained that the Parish Priest was  putting in so much efforts to ensure that  the church  get the land,  saying allegations against the Priest were neither through nor genuine.

“My candid advice to your source is that you tell him or her to stop fighting against the church of God, He or she shouldn’t disturb the peace we enjoy, we are one family of God’s People. Our Parish shouldn’t be used for his or her personal motive.” 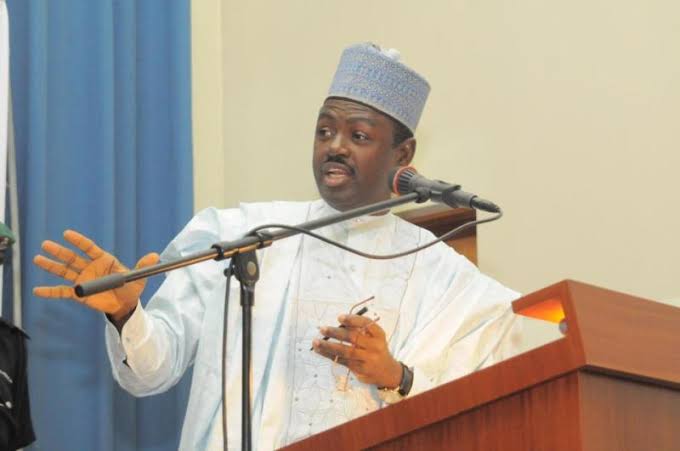