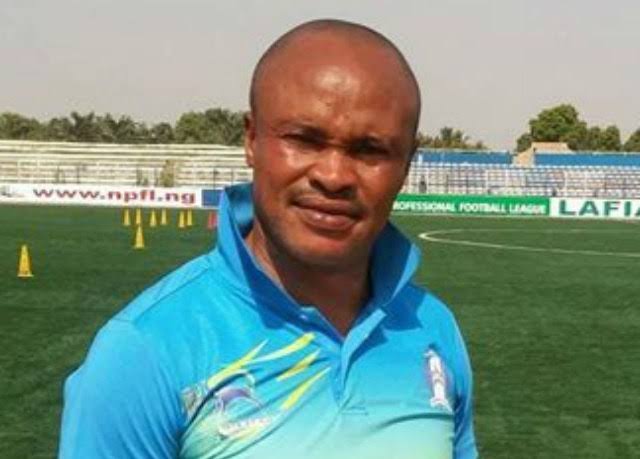 Former International, Oladimeji Lawal has appealed to the leadership of the NFF to allow Coach Augustine Eguavoen and his crew to continue with the team, considering the good job they did within a short time, before the AFCON tournament in Cameroon.

The former junior international who is now the Team Manager of Shooting Stars Sports Club of Ibadan said this will be a good way to avoid any associated fire brigade approach towards the final rounds of the World Cup qualifiers.

Quoting the former International who spoke on the Ex-University of Ibadan Footballers Association platform, “I wish Austin Eguaveon could be given more time with these group of players because they have shown glimpses of what we can have in future with these young players. The best football teams all over the world come from continuity and long term planning, no more fire brigade approach”.

“We lost to the Tunisians, who were only lucky to qualify from the group stage by being best losers, compared to the leader of another group with 9 available points. I give  kudos to Austin Eguaveon who started working with these players less than a month ago, the kind of football they exhibited at the group stage have not been witnessed in our National team for a very long time. They are a group of young versatile players with lots of talents and exposure which was very visible in their games”.

Continuing, the former Femo scorpions of Eruwa skillful winger said “the defeat to Tunisia was very painful, based on our high expectations, because of previous results, but in the game of football, there are always shockers and unexpected, it doesn’t mean the best side won. We know that analysts, commentators and fans will come up with different ideas, technical, tactical, psychological among others. The bottom line is no one would have seen anything differently if the team had won. All these   observations are the tiny lines between failure and success”.

He insisted that allowing another Coach to take over the affairs of the Super Eagles at a time when there are no free windows that will allow the team to assemble again before the two legged World cup qualifiers against Ghana, may be counter productive.

UNTIMELY CALL THAT BACKFIRED IN THE FACE OF MEDIOCRITY