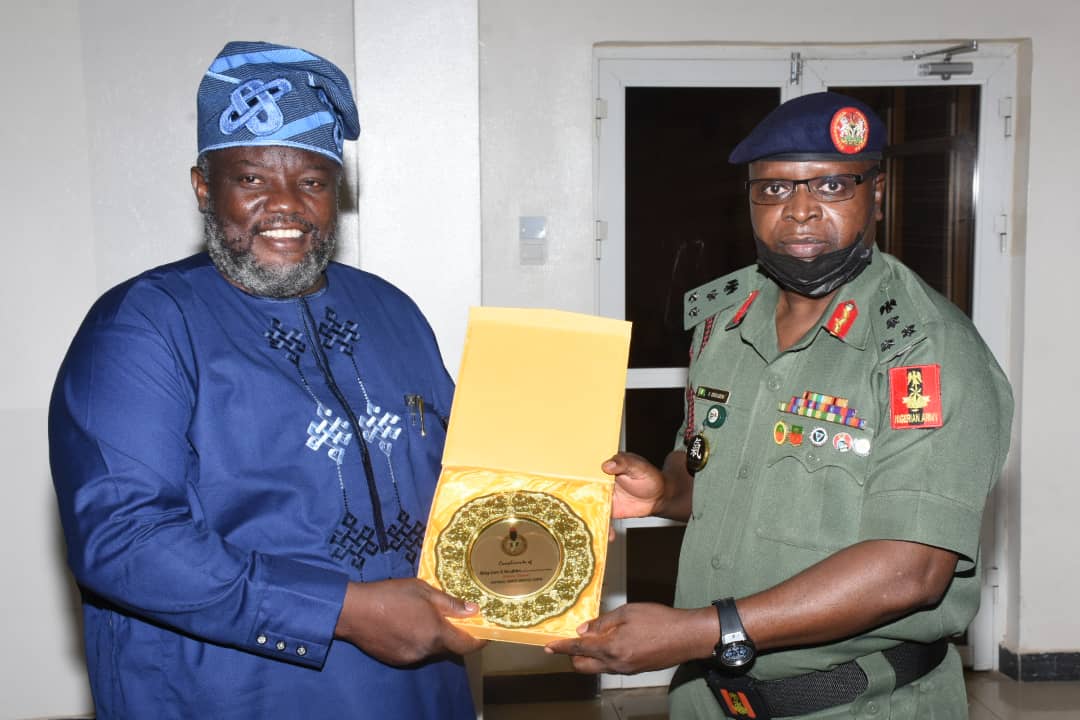 A Lecturer in the University of Ibadan, Prof. Oka Obono has advised the National Youth Service Corps to utilize the provisions of the ECOWAS Free Movement for the deployment of Corps Members across the Member States.

He said this will reduce unemployment among the youth, and also curb the increasing rate of social vices among them.

Obono stated this during his lecture titled; “Strategies for Sustaining the NYSC in a Changing World”, delivered at the 2021 NYSC Top Management Retreat held in Suleja, Niger State.

He advocated that all stakeholders should embrace expansion strategies that would be of benefit to the youths.

The Varsity Don, who bemoaned inter-ethnic distrust as the bane of the county’s problems commended Brigadier General Shuaibu Ibrahim for his exemplary leadership style since assuming duty as the 18th DG of NYSC.

He further advised that all stakeholders must adopt high level of diplomacy and advocacy to positively engage the unlearned youths who are potential threats to societal peace and national development.

NYSC Director-General, Brigadier General Shuaibu Ibrahim in his remarks said that the retreat was a platform  for the Scheme’s appraisal of its operations by the top management.

He added that it would also help to formulate new strategies that will guide its operations in a changing world.

“We will intensify more on our proactive disposition to official engagements to move the Scheme Forward”, he said.

Inside Katsina Communities Where Residents Spend Day In Nigeria, Night In Niger Republic 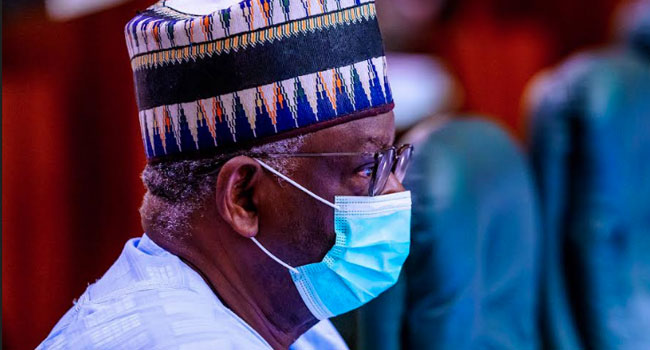 Report have it that, Armed men suspected to be robbers invaded the residences of two senior aides to President Muhammadu Buhari inside the precinct of the Presidential Villa, administration officials and security sources have told Peoples Gazette, raising fears that the rising insecurity across the country was drawing closer to the elite than previously estimated.

The incident on May 9 (yesterday) prompted Ibrahim Gambari and Abubakar Maikano, the chief of staff and admin officer, respectively, to abandon their residences, sources said.

“Their houses were robbed and the robbers packed money and other valuable assets from both houses,” an aide to the informed about the robbery told The Gazette.

It was not immediately clear whether or not valuable documents of state interest were carted away by the intruders, but The Gazette heard that the residences were thoroughly ransacked.

“The robbers took away as much as possible from both places,” a security officer that confirmed the incident said. “What is more unfortunate is that no one has been arrested.”

Officials also said Mr Gambari was given an official residence at the Defence House, but has not been living there, preferring instead to live inside Aso Rock and be close to the president.

Nigeria’s presidential palace just west of the city centre has long been seen as highly fortified and far beyond the reach of burglars, bandits and other criminals currently holding the vast swathes of the country to ransom.

But as criminal activities overshadow other matters of national consequences, Mr Buhari has faced calls to act urgently before it would be too late.

Armed bandits have abducted thousands of citizens since January alone, claiming billions in ransom payments at an alarming rate.

No explanation was immediately rendered for the invasion and why it was not prevented by the ubiquitous contingent of security officers, especially those of the State Security Service, guarding the fortress.

Mr Gambari did not immediately return a request seeking comments.
A spokesman for the SSS said he would not comment on the matter and a spokeswoman for the police in Abuja abruptly disconnected the call upon hearing The Gazette’s enquiry was about a security breach at the Presidential Villa.

Meanwhile presidency revealed that there was an attempt to burgle the residence of Professor Ibrahim Gambari, the Chief of Staff to President Muhammadu Buhari, the Presidency has said.

The Senior Special Assistant to the President on Media and Publicity, Garba Shehu, confirmed that the incident occurred very early on Monday morning.

His confirmation followed the report by an online news medium, Peoples Gazette, that gunmen suspected to be robbers invaded the residences of Gambari and another senior aide to the President, Abubakar Maikano – the Admin Officer, located close to the Presidential Villa in Abuja.

Quoting administration officials and security sources at the villa, the news outfit said that the incident forced Gambari and Maikano to abandon their residences.

The burglars were said to have raided the two houses where they reportedly packed money and other valuable assets.

While he was silent on the purported incident at Maikano’s residence, Shehu noted that Gambari confirmed what he described as a foolish attempt to burgle his house.

“The Chief of Staff, Professor Ibrahim Gambari, has confirmed that there “was a foolish attempt” to burgle his residence at 3:00am this (Monday) morning, but it turned out to be unsuccessful,” the President’s spokesman said in a tweet.

He added, “Professor Gambari, whose house is on a street next to the Villa, has assured that there is nothing to worry about from the incident.”

According to Peoples Gazette, the residences of the two senior aides to the President were thoroughly ransacked and no one has yet to be arrested in connection with the incidents.

This comes amid the disturbing rate of insecurity in the country with several calls on the Federal Government to secure the lives of the people and their properties.