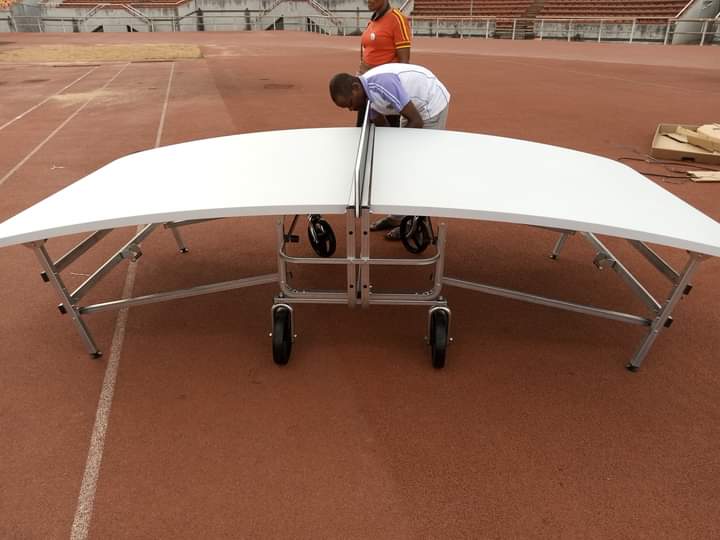 The Enugu State government will today, May 4th unveil teqball in the state.

The chairman, Enugu State Teqball Association, Enuteq, Bar Amobi Ezeaku who disclosed this in an exclusive interview said that the commissioner for youth and sports development in the state, Hon.

Manfred Nzekwe will unveil the beautiful game by 4pm.

Barr. Amobi who defeated an International Teqball Federation, FITEQ licensed coach in an exhibition  Game on Monday said the unveiling is part of activities the association has mapped out in announcing the arrival of table in the state.

The chairman noted that with the unveiling which will hold at the Nnamdi Azikiwe Stadium, Enugu State would be in for a great sport in the state.

“The commissioner for youth and sports in our state, Honourable Manfred Nzekwe will be the one to unveil the beautiful game of teqball in the state.

“The unveiling will take place by 4pm today and at the Nnamdi Azikiwe Stadium. The unveiling will also signpost our roadmap towards making the curved game not just popular in the state but also galvanise kids and talented players to come and be part of the game.

“Teqball is a new sport invented in 2012 and got global prominence following the approval of the formation of FITEQ by the International Olympic Committee, IOC.

“We are determined to ensure that the best players in the state are recruited into teqball and from there we will continue to unfold our plans as we move ahead,” he said.

Enugu State made history in April as the state sponsored four individuals who took part at a four-day capacity training organised by the Nigeria Teqball Federation, NIGTEQ.

The event which held in Abuja from April 10 to 13 saw Onyinye Ozioko, and Ogechi Asadu obtain FITEQ License C as referees while Nkiruka Amoke and Amaechi Agbo obtained FITEQ Licence C in coaching. 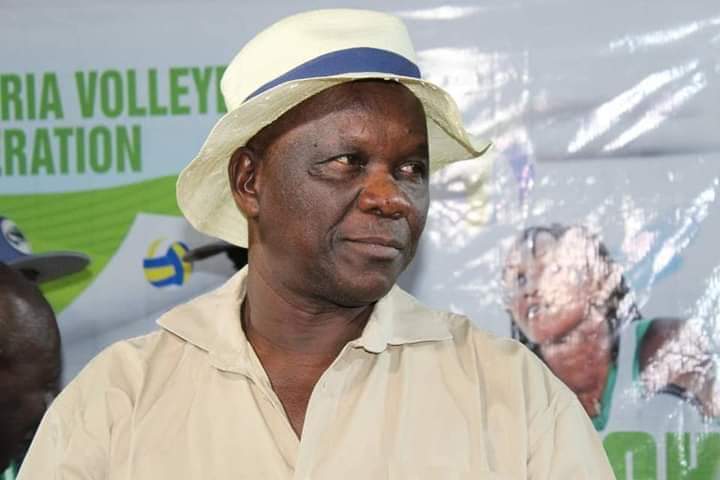