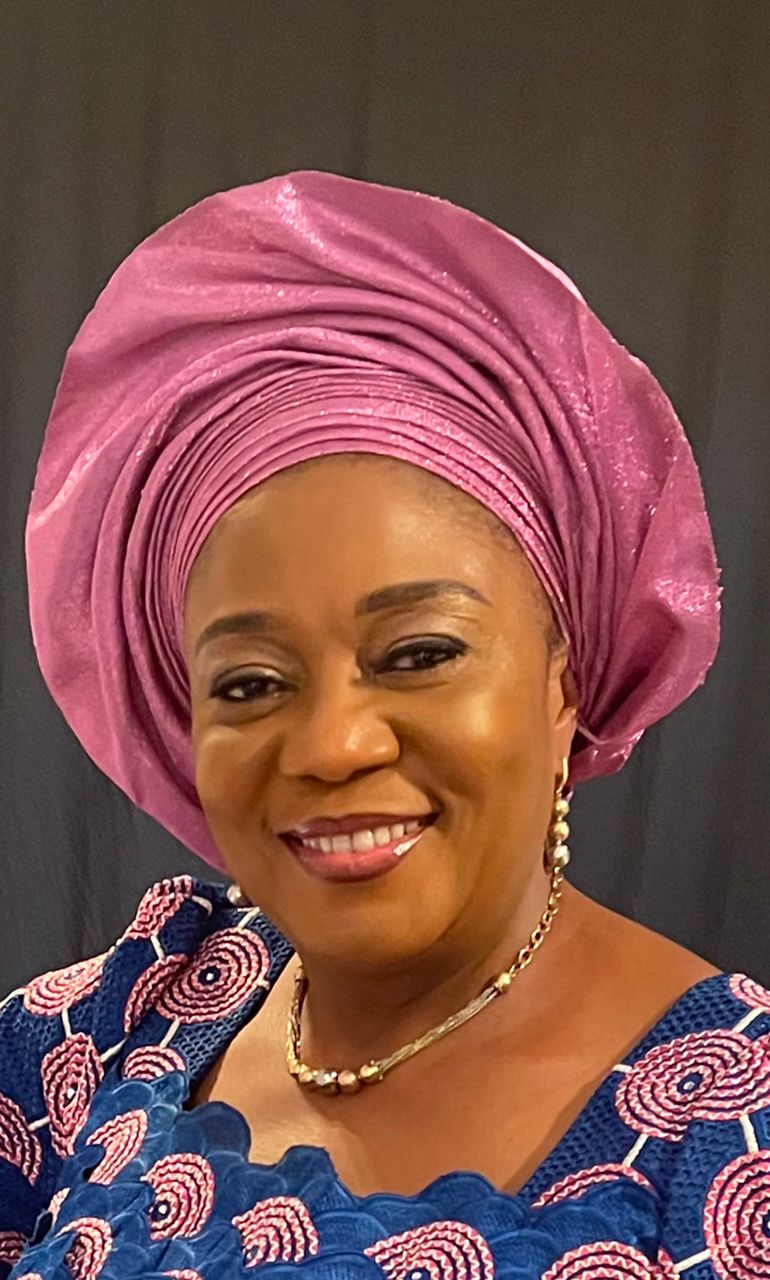 In furtherance of her wide range consultation across Enugu State, a frontline senatorial hopeful for Enugu West Zone, Ambassador Fidelia Akuabata Njeze has organised separate parleys with party delegates from the five local government areas that make up the zone to seek their support in the forthcoming PDP primaries. At different locations in Enugu metropolis, delegates comprised of top PDP hierarchy in the various local governments pledged their unalloyed support to her ambition, and consequently declared that she remains the only aspirant with the requisite political capacity to represent Enugu West in the senate at this defining moment in view of the political clout of their outgoing senator.

The delegates received the former minister and eulogised her practical demonstration of capacity in her previous political assignments.They commended her political dexterity which they believe will be replicated if she is given the opportunity to represent them at the upper legislative chambers. Although their leaders made it clear that the governor of the state, Rt Hon Dr Ifeanyi Ugwuanyi reserves the right of choice as regards where their support will go, they maintained that Njeze is the best to replace a big masquerade like Ekweremadu who has held various principle positions in the senate including deputy president for twelve consecutive years.

They argued that none of those greenhorns parading themselves as aspirants in Enugu West today can effectively manage the office because they have no formal experience of national politics.

To accomplish the onerous task, they promised to fervently pray so that the Almighty God will touch the heart of Governor Ifeanyi Ugwuanyi and guide him properly to look in her direction.

Their leaders, and PDP chairmen of the local governments, in their separate speeches, recalled how Ambassador Akuabata Njeze, popularly known as Nnediulu, fearlessly demonstrated unblemished capacity as a three time minister of the Federal Republic of Nigeria in the past.

They testified how she, through resilient stewardship, changed the narratives in all the ministries she headed as both minister of state and a full cabinet minister. They also spoke about her kind and large heart which they said contributed immensely to her receiving the revered title of Nnediulu. Njeze was described as an epitome of a good mother who sees her children’s well-being as a top priority and this, they said, signifies the characteristics of quality representation. They also declared that apart from being the most qualified for the job, she is the only aspirant whose family ties cut across the two federal constituencies of Enugu West Senatorial District.

A situation that makes her the most acceptable in the entire zone. It will be recalled that Njeze who hails from Udi LGA, in addition to having a paternal grandmother in Ihe, is equally an inlaw to Agbogugu people in Awgu Local Government Area where her elder sister was married to. Speaker after speaker in the events extolled Njeze’s⁷ virtues as a woman of valour who never shies away from her responsibility to her people whenever she occupies any position.

Elated Ambassador Njeze while acknowledging the overwhelming support of the delegates in her separate speeches, promised to make Enugu West Zone proud with her wide national and international connections.

She echoed their remarks that Enugu West having produced deputy senate president for twelve uninterrupted years cannot afford to allow amature political rope learners to represent them and diminish their status at the national assembly. She maintained that as a former minister and ambassador of the federal republic of Nigeria, she knows how to effectively navigate her ways in the senate and provide quality representation for Ndi Enugu West. She however quickly admonished them to continue praying for the executive governor of Enugu State, Rt Hon Dr Ifeanyi Lawrence Ugwuanyi who she said is a peaceful man and deserves God’s mercy and guidance at all times. She commended his wonderful works in Enugu State and appealed to God Almighty to grant him the wisdom to take the right decisions at this critical moment of our political life.

Continuing, Ambassador Njeze made it clear that under her watch as a senator, Enugu West can never be shortchanged, because according to her, most of the influential political leaders in Nigeria today are her personal friends, hence, it will not be difficult to present her case before then. She further promised to run an open door policy where all her constituents will be carried along in the scheme of things and given a holistic sense of belonging. She said the door of her office will always be open to suggestions from the general public and will not discriminate against anybody.

Explaining further why she is the right person for the job, Nnediulu, as she is fondly called, recalled how she facilitated the actualization of the first international airport in Igbo land. She also revealed how she changed the narrative and reinstated former Biafran soldiers who were dismissed for their roles in the civil war, saying that that singular action gave a lifeline to the surviving war veterans who were totally forgotten before the advent of the policy. She revealed how she restored the dignity of the Nigerian man in faraway Switzerland as an ambassador by securing a befitting accommodation for the country, thereby ending low self esteem of Nigerian officials in that country.

As a minister of agriculture, she influenced the establishment of Songhai farms in two local government areas of Enugu State, Oji-River and Uzo-Uwani respectively. She further promised to raise the bar if given the opportunity to go to the red chambers, and assured the people of Enugu West that as a woman, she will never disapoint or take their support for granted.

Having gone through the pains of child bearing as a woman, Ambassador Njeze said her good grasp and wealth of experience on family issues will be brought to bear on the larger society.

Still on her achievements in various political appointments, Nnediulu said she was the person that spearheaded the completion of total radar coverage of Nigeria’s airspace, and the employment of over 80 percent of the current workforce at Enugu international airport. She stated that she was instrumental to direct flight operations from Nigeria to the United States of America, a feat that was impossible before her appointment as aviation minister.

As the chairman of governing board of Enugu State College of Education Technical, Njeze transformed the school and ensured its full accreditation and graduation of students. She also provided the enabling political reach and will to transform it into a university of education with a permanent site at Ihe, Awgu LGA.

Concluding, she averred that the exploits she did in her previous political assignments are too numerous to mention, but declared that if she could achieve all that with lesser political opportunities, she will certainly do greater exploits when provided with a bigger platform such as the senate, and Ndi Enugu West will be the ultimate beneficiaries. She advised them to remain steadfast in their resolve to ensuring that the right thing is done for the benefit and future of Enugu West Senatorial Zone, with an assurance that a vote for Fidelia Akuabata Njeze is a vote for the progress and liberation of Enugu West people.

Enugu is in the hands of God

AKUABATA NJEZE, THE GOLDEN FISH THAT HAS NO HIDING PLACE