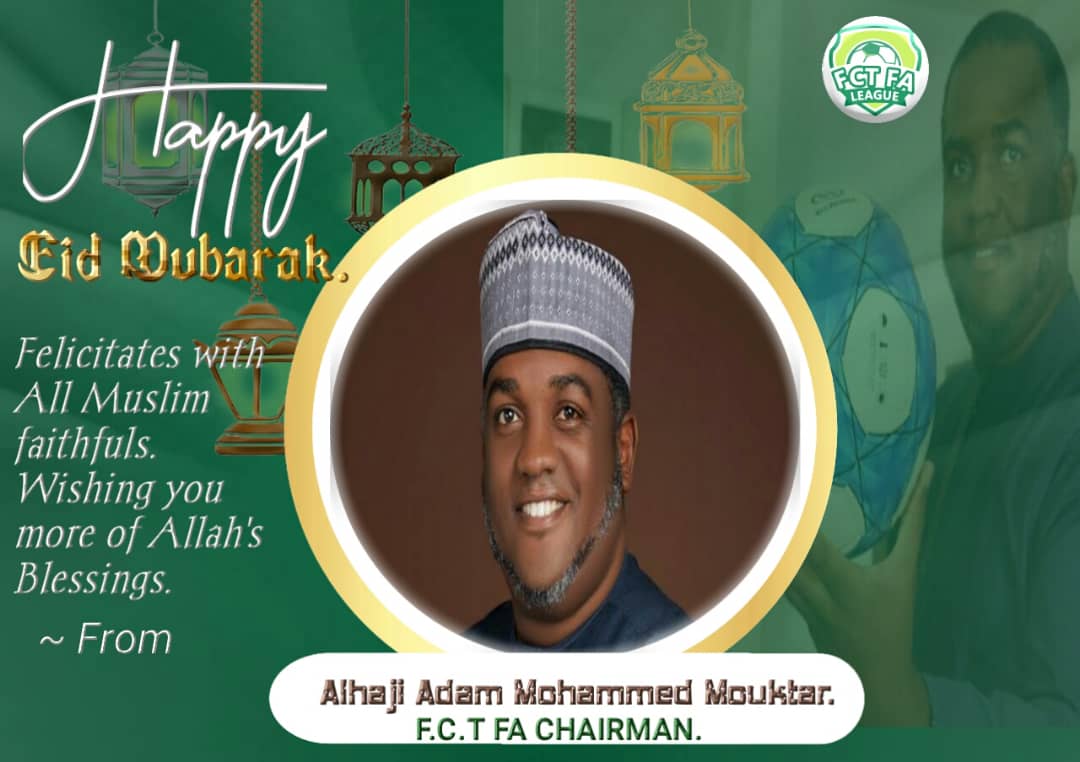 In a statement signed on Tuesday in Abuja by his Media Adviser Uche  Nwudoh said on behalf of my family and FCT FA, I heartily congratulate all Nigerians and Happy Eid Mubarak to all our Muslim brothers and sisters. As we celebrate the festivities, may our prayers and sacrifices be accepted by Allah.

“In the spirit of celebrating the sacrifice of Prophet Ibraheem and subsequent blessings by Allah, let us do more in sacrificing for others,so that the nation can be blessed with rewards for patriotic and selfless efforts.

“I urge Muslims and entire nation to be cautious of COVID-19 especially during this period.

“We at the FCT FA remain committed in developing football in the nation’s capital and also making the association a rallying point for members, coaches, and players at all time.”

We are not in Tokyo for Show- Minister 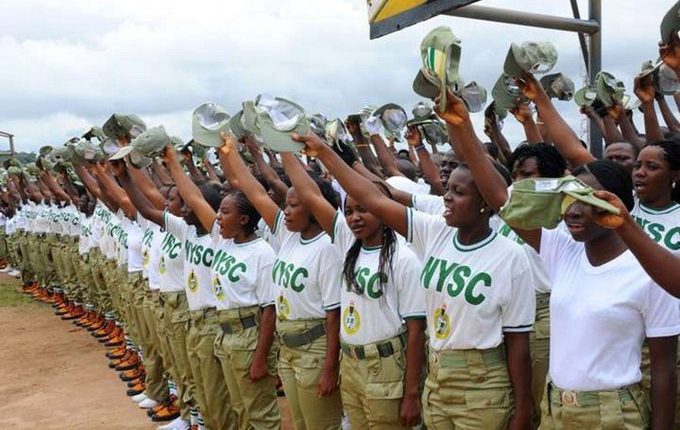