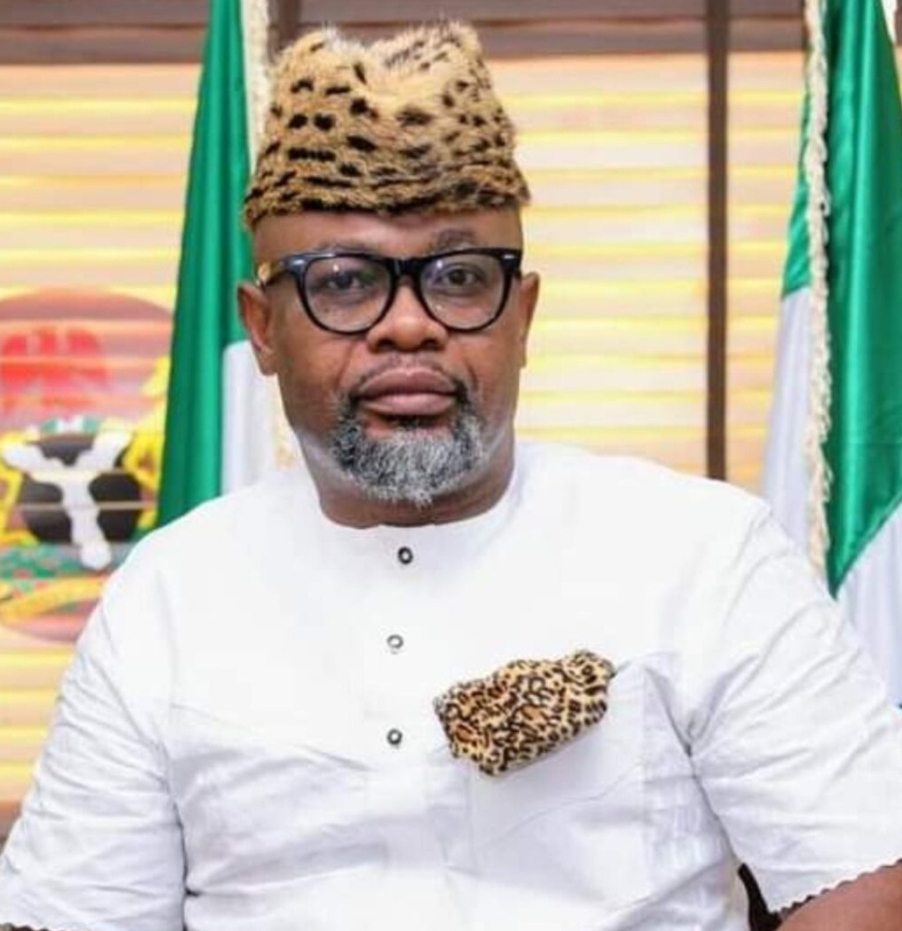 The Nigeria Football Academies Championship which has been set up to discover quality players from the grassroots decided to appoint the NFF Executive Board Member due to his rich knowledge, discoveries and development of the game as a grassroot person.

Hon. Nse Essien, Deputy Whip of the House of Assembly and the Chairman House Committee on security, Youth and Sports in the Akwa-Ibom State assembly has seen Akwa United to several successes including the Nigeria Professional Football League (NPFL) trophy since the creation of the Akwa-Ibom State and some FA Cups under his reigns so far.

The Club Proprietor of FC One Rocket a Nigeria National League club side, Hon. Nse Essien (Indomitable) has he fondly called by his admirers, saw on his players Daniel Doga who picked several Man of the Match Award among the conquering WAFU U-20 tournament in Niamey Niger Republic few months back.

Speaking on the appointment of Hon. Nse Essien, CEO/MD Berackiah International Mr Wonders Nwigwe Nduka was full of praise about the choice of appointing the newly elected NFF board member as the patron of the Nigeria Football Academies Championdhip.

“When you look at the pedigree of Hon. Nse Essien and what he has been doing for football, you will agree with me that He deserves such a reputable position because of the level he is operating from as someone who believes that the grassroots is the pull of the future great professionals”.

The official decoration of Hon. Nse Essien as the Patron of the Nigeria Football Academies Championship will be schedule to host in December 2022.