Nigeria Customs were on Sunday night,  crowned Champions of the 2022 Mark D Ball Men’s Basketball Tournament, after inflicting a 61-55 defeat, on new Abuja franchaise Mo Heat, in the final of the Elite 8 tournament, played at the Indoor Sports Hall, located in Package B, of the MKO Abiola National Stadium, Abuja.

D’Tigers player, Ibe Agu who captained Customs contributed 17 points, 2 fewer than his team mate Michael Daramola, whose 19 points was matched by Mo Heat’s top scorer, Bright Akhuetie, while Owen Michael could only manage 13 points, for the Mo Heat, who literarily lost their way in the last quarter.

Going into the finalé watched by a capacity crowd and graced by eminent personalities,  including a representative of the minister of youth and Sports Development, Abba Yola,a former Senator representing Kogi West Senetoral district, Dino Melaye  and Directors of Sports from the FCT, Plateau, Niger and Benue.

Mo Heats were unbeaten, and favourites to take the title, having already beaten the Customs side, in the build of to the final.

The first quarter being nervous one , ended 15-15, with both teams fighting hard in the second quarter and even at the end of the 3rd quarter, it was still a tight game at 47 baskets, apiece.
Nigeria Customs started the last quarter with more zeal and purpose, pulled away, and eventually were able to hold off a late challenge mounted by Mo Heats to win the final by 6 clear points.

Victory ensured that they emulated their ladies folks, who also won the women’s tournament, played towards the end of 2021.

On the other hand, defeat for Mo Heat, was their very first and only defeat in the 32-team tournament.

Kanyinsola Odufuwa top scored with 25, while Wisdom Anyaoha had 17 dunks as Gombe Bulls won the 3rd Place game that preceded the final, by again beating Kano Pillars, 67-62 to take the bronze medal, and N1 million, as prize money.

The Bulls had also prevailed 63-57 against the Sai Masu Gida, when both sides met earlier, in the final 8; and their undoing was over relying on veteran captain, Abubakar Usman, whose 14 points and 2 assists, fell short of unsettling the Bulls from Gombe, who triumphed despite not having their Head Coach, on the bench.

Kwara United will experience turnaround under my administration says Yahman 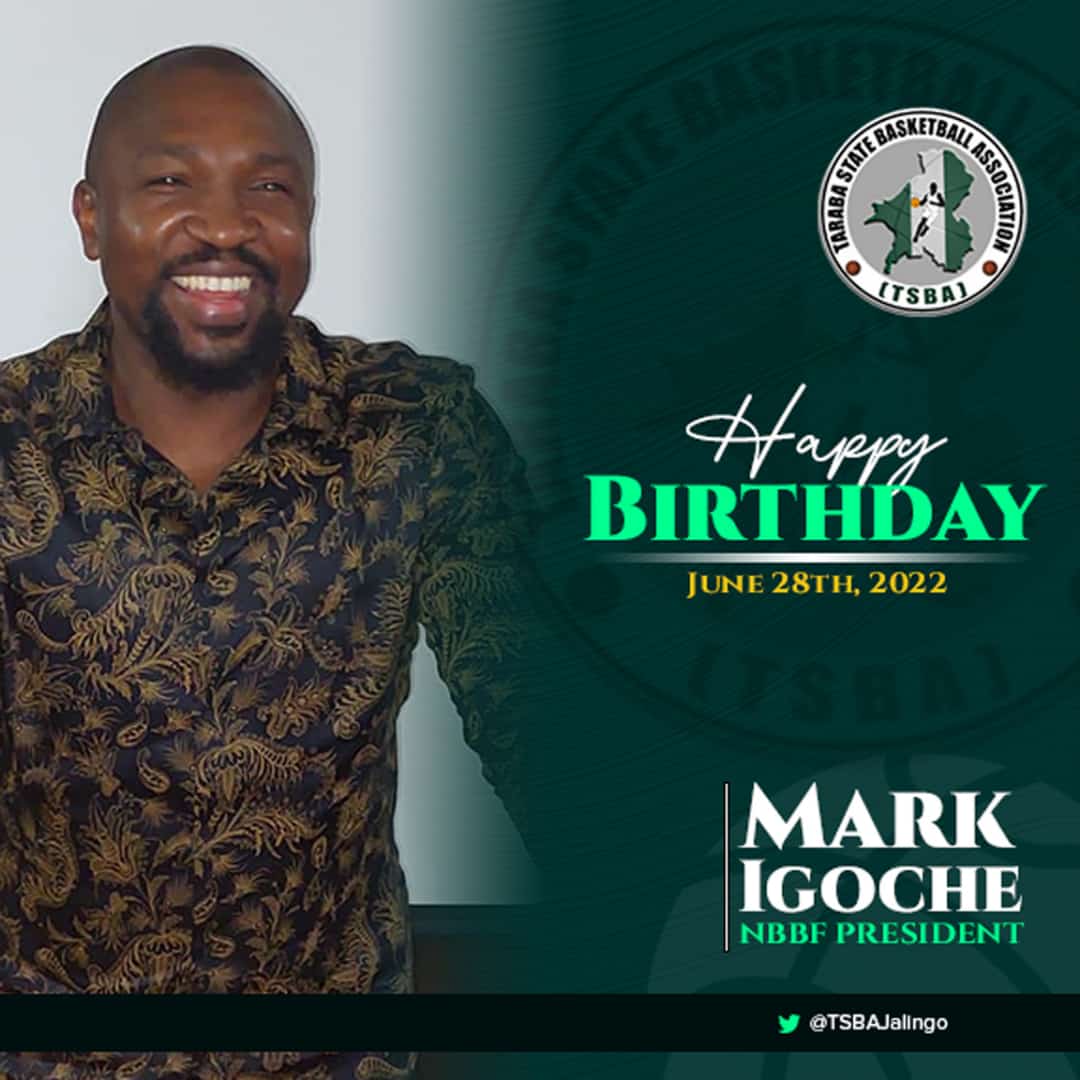 Stakeholders of Basketball in Nigeria have facilitated with the President of the Nigeria Basketball Federation NBBF, Mr.Igoche Mark has he turns a year old on Tuesday.

Mark who recently gave a new face to demostic basketball in Nigeria, through his pet project, “Mark D Ball” Basketball Championship, recieved commendations from stakeholders for his impactful programs.

In his felicitation message,the Vice Chairman FCT Basketball Association,Muhammed Sulaiman said,”Igoche Mark has lifted the local basketball league from the rag tag scenes to a new enviable heights.This is more than a birthday.Doubters and lameduck representation may think otherwise,but keep winning.”