The National Bureau of Statics, NBS has disclosed that Nigeria’s headline inflation fell from 21.47 per cent in November 2022 to 21.34 per cent in December 2022.

It could be recalled that in 2022, the country’s inflation rate rose from January to November, before falling by 0.13 per cent to 21.34 per cent in December.

The NBS explained that while headline inflation fell year-on-year, it increased from 1.39 per cent in November 2022 to 1.71 per cent in December 2023.

The statistics body consistently blamed the nation’s woe with inflation in 2022 on the rising cost of importation, currency depreciation, increases in the cost of production, and a foreign exchange crisis.

“This shows that the headline inflation rate increased in the month of December 2022 when compared to the same month in the preceding year (i.e., December 2021). On a month-on-month basis, the percentage change in the All Items Index in December 2022 was 1.71 per cent, which was 0.32 per cent higher than the rate recorded in November 2022 (1.39 per cent). 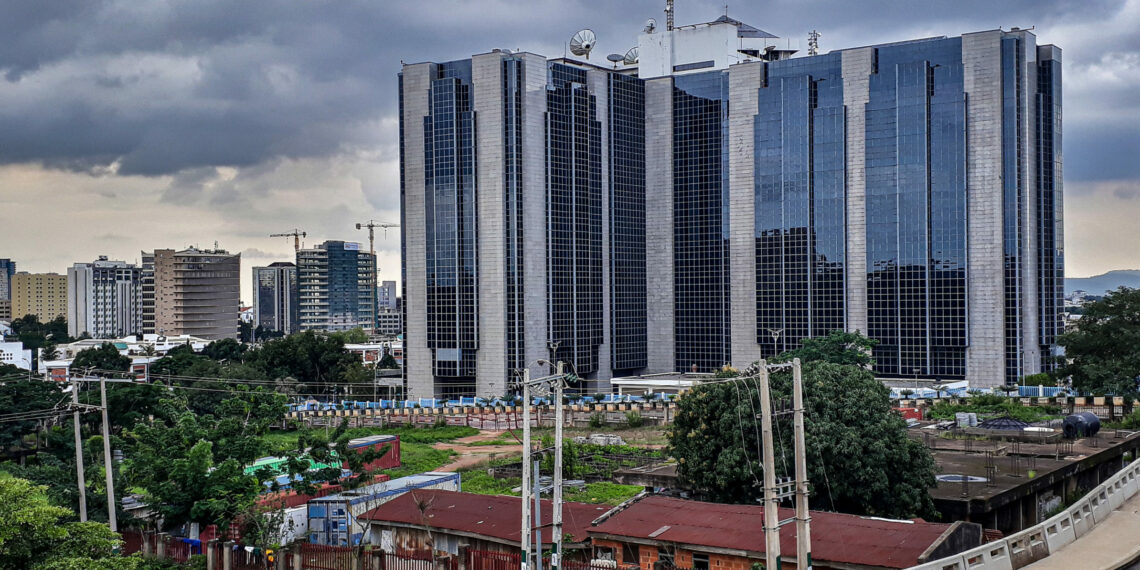 The Central Bank Of Nigeria, CBN, Governor Godwin Emefiele has reaffirmed that the January 31st deadline  for the old Naira Notes stands, as there will be no extension.

The Central Bank of Nigeria CBN, Tuesday raised its benchmark lending rate to 17.5 per cent to sustain the current policy to further rein in inflation.

The CBN governor, Godwin Emefiele, announced this Tuesday at the end of the Monetary Policy Committee meeting that began Monday.

Addressing journalists at the end of the 2-day meeting of the Monetary Policy Committee (MPC) meeting in Abuja, Mr Emefiele said the committee voted to keep the asymmetric corridor at +100 and -700 basis points around the MPR, Cash Reserve Ratio (CRR) at 32.5 per cent as well as the Liquidity Ratio at 30 per cent.

It will be recalled, the CBN on October 26, 2022 had announced its plan to redesign the three banknotes. President Muhammadu Buhari subsequently unveiled the redesigned N200, N500 and N1,000 notes on November 23, 2022, while the apex bank fixed January 31 deadline for the validity of the old notes.

There have been concerns from many Nigerians over the slow spread of the three new naira notes as the January 31 2023 deadline approaches but the apex bank has insisted that the date stands.

The CBN also recently directed commercial banks to halt over-the-counter payment of the new notes and load their Automated Teller Machines (ATMs) with the redesigned naira notes to boost circulation.

The apex bank also launched a cash swap programme nationwide to enable those in the unbanked areas to exchange their old notes for new notes before the deadline.