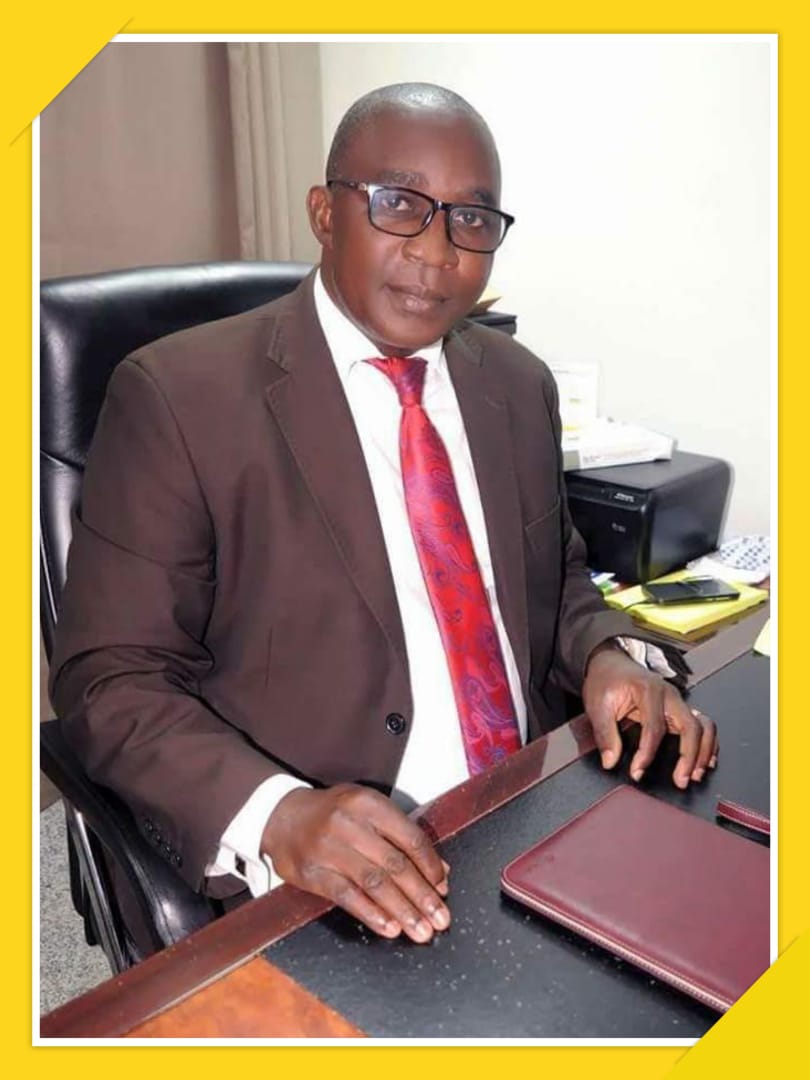 NIHOTOUR: The Chairman, Board of Trustees of the Federation of Tourism Associations of Nigeria (FTAN), Chief Samuel Alabi has applauded the observance of the annual World Sustainable Gastronomy Day by the National Institute for Hospitality and Tourism (NIHOTOUR) in the country as a sure way of promoting Nigerian array of exquisite cuisines for export to the global community.

Chief Alabi who stated this in an interview he granted Africa Travel Herald was a Special Guest and recipient of NIHOTOUR’s Fellowship Award at the just concluded 2022 World Sustainable Gastronomy Day hosted by the Institute in Abuja, noted that the event was unprecedented in the history of the industry, and in particular, the hospitality sector.

He said the food exhibition, couple with the skill acquisition programs embarked upon by NIHOTOUR across the country, is empowering the youths to export not only the skills they acquire, but the Nigerian cuisines in the form of establishing Nigerian Kitchen abroad.

The FTAN BOT Chairman, said he was amazed at the varieties of Nigerian dishes displayed at the exhibition booths of the six geo-political zones of the country packaged by NIHOTOUR, including the South West Zone where he came from, in his words; ‘I don’t know that we have varieties of food even from the South West that am from, I found out that there are cuisines that I have never seen before, I tasted them and they were wonderful.”

He concluded that the gastronomy day exercise was a worthwhile venture that government must support and promote it annually.

Speaking further to the Africa Travel Herald, he commended the foresight of the Director General of NIHOTOUR, Nura Sani Kangiwa, who, since inception as Chief Executive Officer of the Institute, came up with brilliant ideas and innovations that are putting the sector in remarkable limelight, adding that this is what you get when you put professionals in the right leadership position to head, because Kangiwa is a professional and active key player in the industry, saying ‘this is putting a round peg in a round hole’.

He said the remarkable successes and achievements of Nura Kangiwa as Director General of NIHOTOUR within the short period of his assumption has proved and made a case for the appointment of industry practitioners into key positions in the public sector, including the tourism and hospitality industry.

According to Chief Alabi, he said he was impressed with lots of things at the gastronomy day event, ‘The attendance of foreign embassies was very amazing.

The creative and ingenuity of the Mobile Kitchen was another awesome sight to behold; and above of all, the manner and way the Director General conducted himself, moving about his staff and guests to ensure prompt and orderliness with a degree of humility, noting that other CEOs would have sat bossily and watch things unfold just anyhow. ‘I must say am impressive and give kudos to NIHOTOUR to have made this happened

Stakeholders at the 2022 Annual Master Lecture Series of the National Institute for Hospitality and Tourism (NIHOTOUR), have been called upon to proffer solutions, modalities and strategies for the mitigation against the unhealthy rise of climatic conditions threatening humanity globally.

The lecture series  titled: “Driving Global Climate Action Through Responsible Tourism/Hospitality Business in Nigeria” have different stakeholders in attendant.
In his welcome address at the occasion, Nura Sani Kangiwa, Director General of the Institute, represented by Dr. Taiwo Famogbiyele – Director of Research and Development, stated that the Hospitality and Tourism industry is also contributing to the worsening climatic condition through its operations that do not adhere to guidelines of mitigation procedures against environmental destabilization and pollution.

Kangiwa who noted that the climate changes being experienced at tourism destinations in the country in the form of extreme weather temperature, variable levels of rainfall, rise in sea levels and flooding, drought and desertification and land degradation are the effects of practices that negate the principles of sustainable tourism activities, also called for the discontinuation of the trend forthwith.

In her address at the occasion, the             Special Guest of Honour and Vice Chairman, Senate Committee on Culture and Tourism, Distinguished Senator Nora Ladi Daduut called on operators in the hospitality and tourism sector to check some of their environmental unfriendly activities to curb the menace of climatic change bedeviling Nigeria and the global community at large.

Declaring the event opened through her representative Mr Isaac Aliyu, Senator Daduut appealed to the participants to come up with workable documents for the Nigerian tourism and hospitality industry to operate its activities responsibly without undue interference to the eco system as well as safe guard the environment for the future generations.

Also delivering a keynote address at the event, Dr. Ifeoma Adaora Anyanwutaku, Permanent Secretary Federal Ministry of Information and Culture represented by Mrs. Patricia Narai, Director of Domestic and Eco-Tourism Promotion and Control, stated efforts by the federal government to cut carbon emission to the barest minimum through responsible tourism and hospitality operations as part of the country’s contribution to global efforts at mitigating climatic change.

Dr. Anyanwutaku noted that Nigeria is highly committed to the achievement of the United Nations Sustainable Goal No 13 that seeks countries to take urgent actions to combat climate change globally and in particular, through enforcing responsible operations of tourism and hospitality practices that are not only environmentally friendly but as well sustainable.

In all, a total presentation of 23 papers were made by Lecturers and Instructors from the nine Campuses of the Institute spread across the six geo-political zones of the country, including Abuja, the Federal Capital Territory with varying sub themes bordering on the main theme of the 2022 Master Lecture Series; Driving Global Climate Action Through Responsible Tourism/Hospitality Business in Nigeria