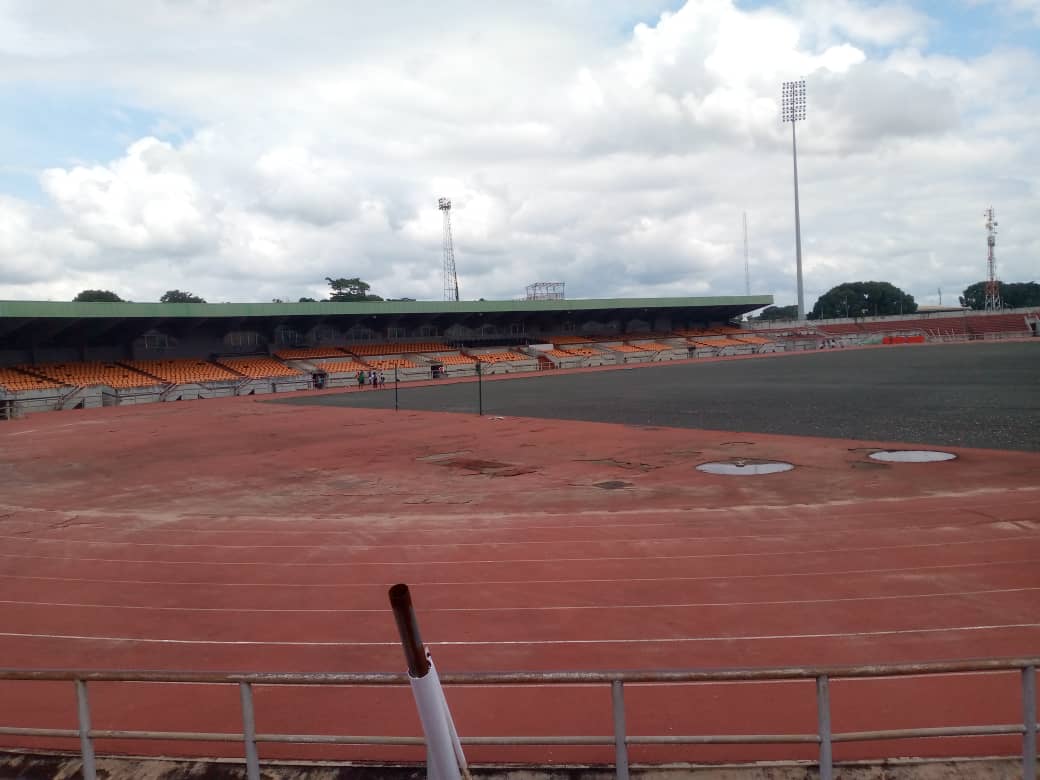 Contractor Assures Nnamdi Azikiwe Stadium Will Be Ready In February

Nnamdi Azikiwe Stadium Will Be Ready In February – Contractor Assures

The construction company handling the renovation of the playing pitch of Nnamdi Azikiwe Stadium, Enugu, Reform Sports West Africa Limited has promised that the work will be completed next month and Rangers International FC will return to their home base.

Speaking in an exclusive interview in Abuja, the Project Manager, Architect Sani Mohammed regretted the delay in completion of the project and disclosed that the “Flying Antelopes” will return to the stadium to conclude their 2023 Nigeria Professional Football League, NPFL season.

Arch Mohammed explained that the delay in completion of the project was due to technical and logistical issues.

“We built the UNEC Stadium and Rangers Training Camp to global standard. And we delivered these projects within the time limit.

“It is unfortunate that the remodelling of the Nnamdi Azikiwe Stadium is taking this long, and the delay is not our making. We encountered technical and logistical issues along the line and we appealed to the Enugu State Government for extension of time, which they graciously granted.

“We apologise to the good people of the state for the delay in the completion of the project but I want to assure you that Rangers will return back home in February to finish their league season.

“The astro turf arrived in Lagos inFebruary and we have made concerted effort to clear them. We are grateful that our effort is yielding results because the turf will arrive Enugu this week. The stadium is 98% completed.

“Reform Group West Africa is not new name in construction ND renovation of sports facilities in the country. We renovated Dan Ayiam Stadium in Owerri, we are renovating Lafia City Stadium in Nasarawa State. The score boards in Enugu, Calabar are our works. Our works ate numerous in Nigeria football/sports ecosystem,” he said.