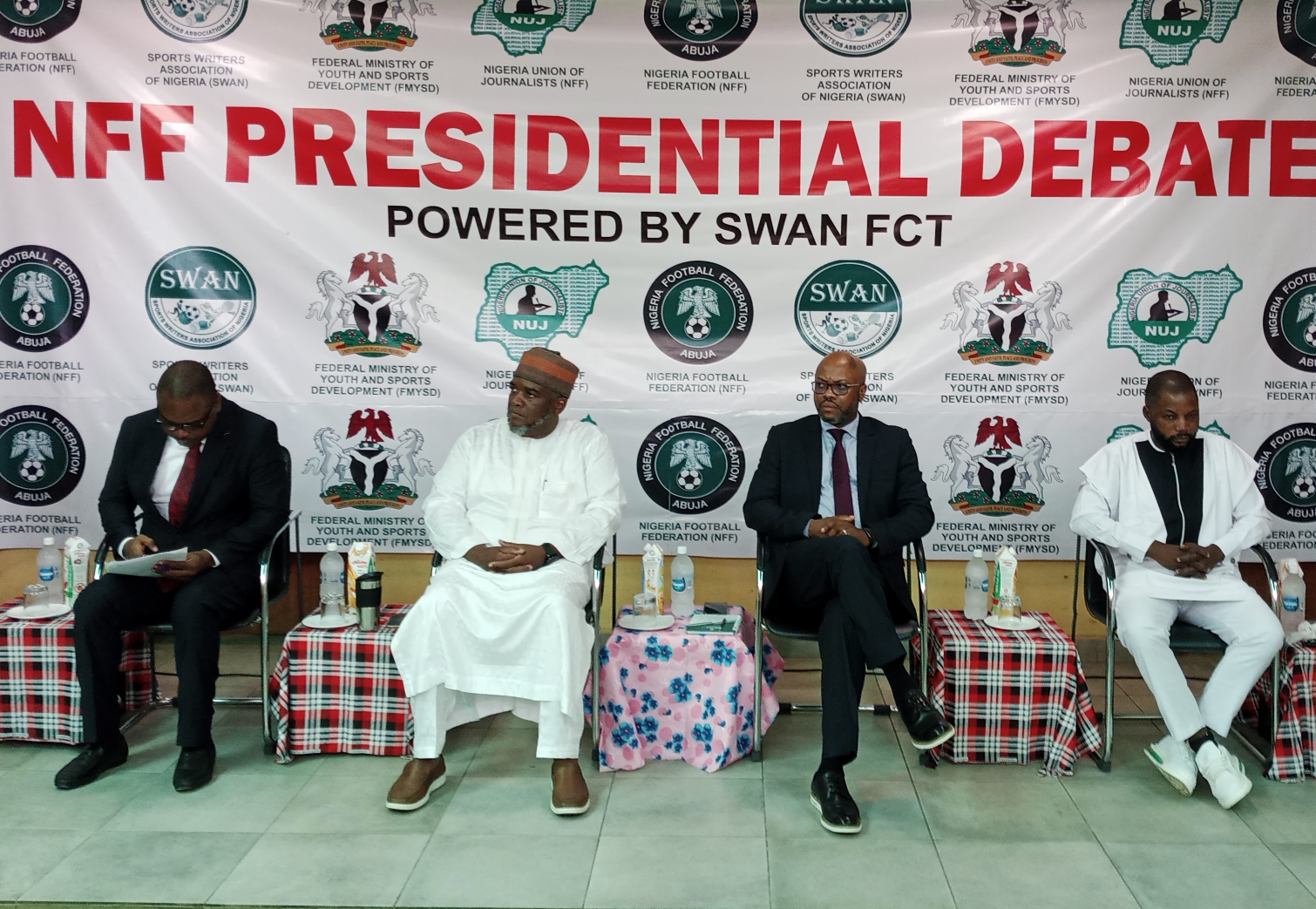 Joel Ajayi
The Nigeria Football Federation NFF Presidential aspirant in the 30th September 2022 Dr Chris Emeruwa has revealed that target is to take Nigeria football from analogue it’s right now to digital if elected president.
He stated this at the Presidential Debate on Thursday in Abuja organized by Sports Writers Association of Nigeria SWAN he said the Nigeria football has been relegated to the back seat in Africa in all development drives.

The candidate also said, if elected as the NFF president, he would work with experts to train Football Association (FA) secretaries to embrace computerized system of administration.

“If elected the president of NFF, I will change the entire football administration from analogue to computerized system,” he said.

Emeruwa said if elected his administration would come up with a policy to check the involvement of officials of the federation in player management.

He added that he would put in place institutions that would outlive his administration in order to gain the confidence of would-be sponsors.

“There is need to build strong institutions that will outlive every administration of the NFF,” the candidate said.

“Sponsors will always consider the structures before thinking of putting in money into the system,“ he added.

Emeruwa said also that no sponsor would invest in the sport without seeing the programme of the federation.

He further said Nigeria presently has a deficit of certified football coaches as none has been certified for a very long time.

NFF Election:Edo Group Blows Hot,Says No Election in Benin, Except…