10 teams in Gwagwalada Area Council of FCT will participate in the maiden edition of the Odogwu U.17 Football competition slated to begin soon in Gwagwalada

According to the Chairman of the local organizing committee, Thompson Ojukwu, the tournament will be open to players born on or after December 2002. The committee Chairman said they will not compromise on ages of the participating players as the objectives of the donor of the trophy is very clear. “He want players that can be assisted in the game, and that can fit into his concept of youth development programs”. Ojukwu however advised teams to prepare their teams for the screening and kick off of the tournament.

It could be recalled that Patrick Ngwaogu cut his nitche in football from Gwagwalada where he has stayed for almost three decades. 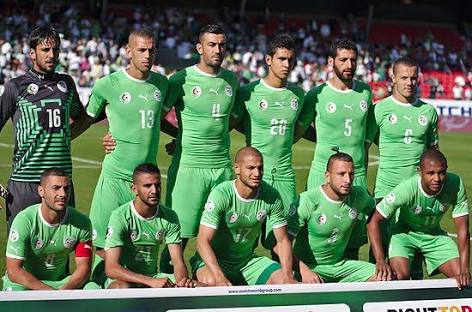 Eagles’ Skipper To Return Against South Africa In November-Coach Rohr