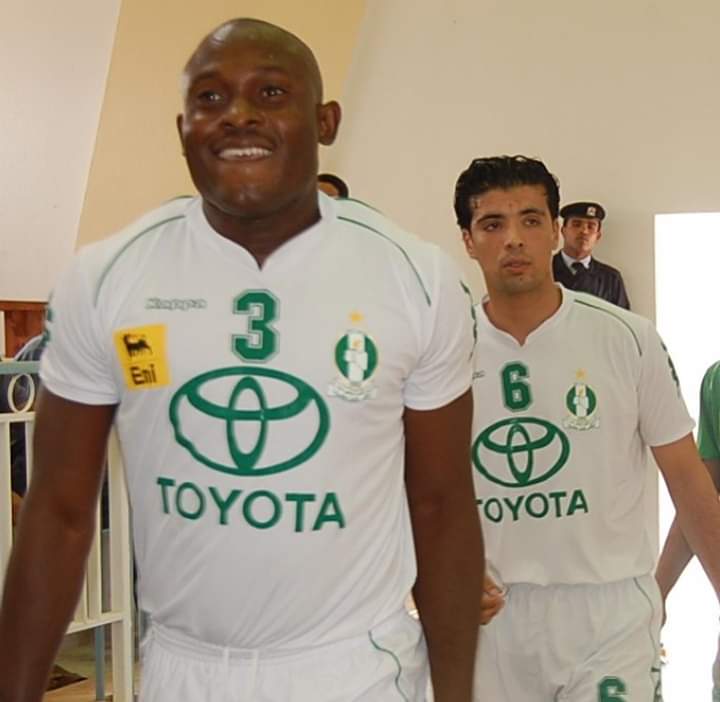 Organizers of the 1st Taraba state Open Beach Volleyball Championship have revealed that the competition will kick off on September 16 and end on September 19, 2020.

The organizer of the event who doubles as the assistant coach of Nigeria Customs Service women’s volleyball team, Jonah Adamu said the major aim of the championship is to develop, nurture and inculcate a high level of professionalism in the young players.

Adamu also noted that the championship, which is the first edition, is motivated by his passion and commitment to continue growing volleyball players in the North East and Nigeria.

“I will not stop until we have more volleyball players from the North East representing Nigeria at the age-grade tournaments and senior national teams. Taraba and other North-East states possess some of the tallest individuals in the country.

Explaining the decision to organize the event when the country just unbans non-contact sport, Adamu said the event will put the athletes in top shape ahead of any future championship coming up later in the year.

“The unbanning of the non-contact sports by the Presidential Task Force (PTF) on COVID-19 made us organize this competition. It will give some of the senior players an opportunity to warm-up ahead of major national tournaments in the country”.

“I want to use this opportunity to thank the Sports Secretary-General of Nigeria Customs Service, Samuel Onikeku, and the coaching crew of the NCS Volleyball team for their support in ensuring the championship becomes a reality”.