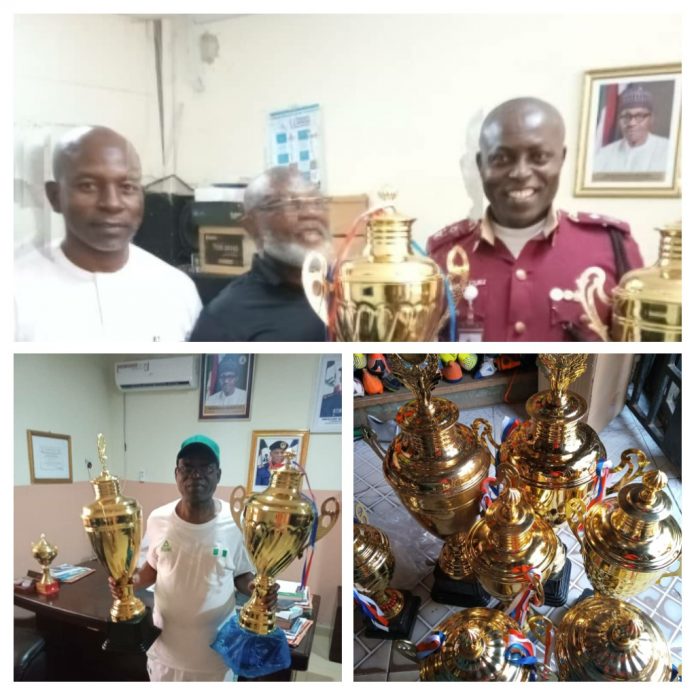 In a statement release to our correspondent, the secretary of the committee Chief Benjamin Obe says the high profile teams have been included in the league.

This is to enable them also have an adequate preparation towards the Prudent Energy premier league and we believe the league will equally avail the clubs opportunity to test their players before the national league.

And In a Swift reaction, the head of sports for the FRSC and NSCDC says they are glad to have been given the invitation.

I want to thank the organizer’s for considering us for the league, it’s a good initiatives as it will built our teams for the national league. Says Mr. Ayodele the director of sports NSCDC.

Meanwhile in his reaction DCC Tenimu Etuku head of sports FRSC believe the league will take place at the right time as it will serve as a testing ground for his teams and will help the team to adequately prepare for Prudent energy premier league.

Our teams will take part fully and we hope to win the maiden edition so as to set a record.

The league trophies were presented to both the head of sports.

The league is expected to commence from the 21st to 29th of February 2020 at the handball court package ‘B’ MKO Abiola stadium, Abuja