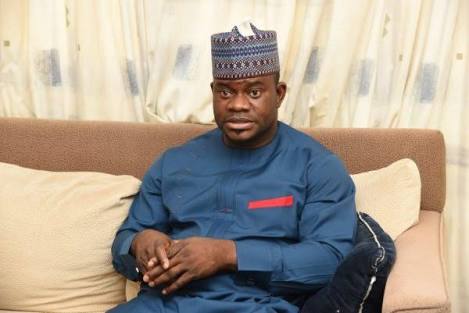 38 months workers salary: Gov. Bello Laments
Kogi state governor,  Alhaji Yahaya Bello for the first time publicly admitted that his administration has committed blunder by owing workers between eight and 38 months due to the over two years staff screening exercise he initiated.
Governor Bello who spoke through his Chief of Staff, Edward Onoja at the 7th NLC  quadrennial congress on Thursday in Lokoja said “when a child made mistakes he should admit he made mistakes, we have made mistakes and we are correcting it”
Onoja who was unusually sober at the ceremony was reacting to NLC chairman’s speech , Comrade Onuh Edoka who said workers were dying in dozens due to the non payment of salaries as government was owing them between eight and 38 months.
Edoka  had said workers in the state have been reduced to beggars as they could not meet their domestic responsibilities while their children are driven out of school due to non payment  of school fees while  the condition of  pensioners and local government workers some of who he said are being paid “miserable percentages of their salaries” are most precarious.
Responding, Onoja who said the prolonged staff screening exercise was inevitable as it has brought some kind of sanity to the civil service system in the state, however said  government was looking into where it has goofed with a view to correcting it.
On the percentage payment of local government workers, Onoja said this phenomenon has been existing before the advent of the current administration, a claim which the workers at the occasion responded to by shouting “ no, no ,no, you are lying” Beating a retreat, Onoja appealed to the workers to exercise patience with the government as efforts would now be geared towards paying their salaries as and when due pleading with the workers to support the re election bid of Governor Yahaya Bello. He however said if by November this year, Governor Bello was not re elected the incoming government will build on the legacy they would leave behind. 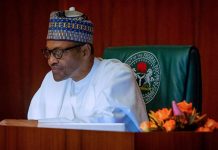 We Will Build A Nigeria That Works For All Nigerians-Buhari 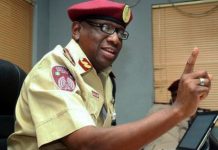 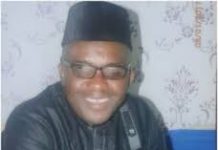