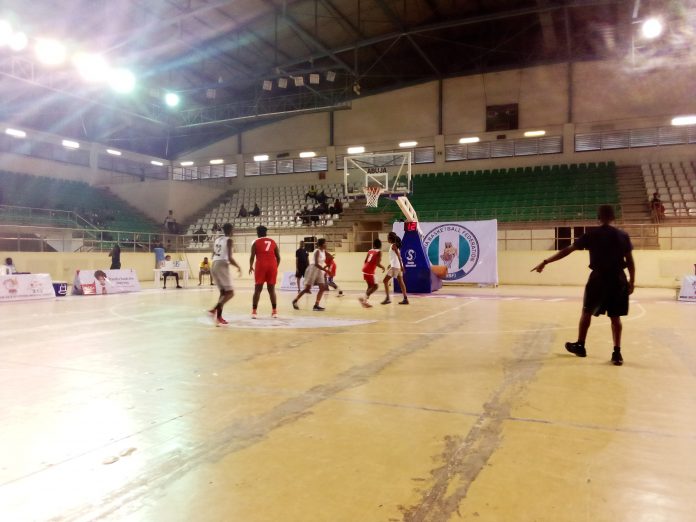 The Coordinator of the National 3×3 Basketball team and Chairman of FCT Basketball Association, Frank Jituboh has revealed that the ongoing maiden edition of Abuja 3×3 Basketball Invitational Tournament in the Federal Capital Territory will boost Nigeria chances at the forthcoming 2019 3×3 FIBA Africa Nations Cup in November. 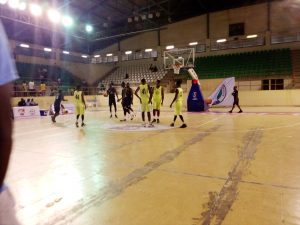 The 3-day tourney which began on Friday saw a total of 23 teams Male and Female are in a fierce battle competing for the prizes.

Jutioh expressed that, the competition will see the national team currently in camp preparing for the 2019 3×3 FIBA Africa Nations Cup billed for Kampala in Uganda from November 7 to 11, 2019  taking part in the three-day event.

According to him, as you can see that all the matches are heavily contested. It’s interesting and players really, really playing and we are seeing a lot of talents here and we hope that it will continue like that.

“First of all, you know that 3×3 is now an Olympic sport, so this is developmental. We are trying to make our youths conscious of the new sport and you can see they’re embracing it properly and hopefully we will later in the coming years be able to harvest some of these players that are going through this process for the benefit of the country.

“Now we need to create awareness for this new sport. So there is a need for a competition like this for you to see that there is a lot of benefit in playing 3×3.

“Here today, we featured three male National teams and three women team and all teams won their matches even before the time, so we are assessing their level of preparedness for the Africa Cup, and I am satisfied so far. 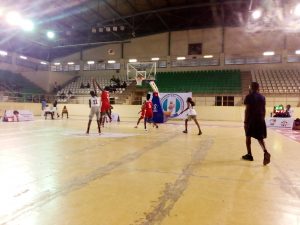 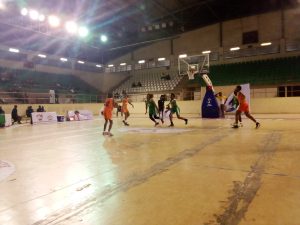 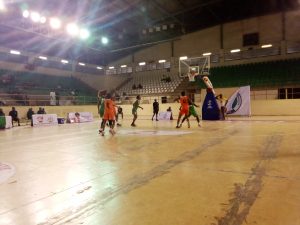 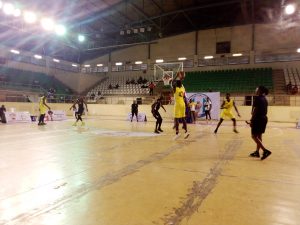 2019 Polls: Political Corruption must be taken out of electoral process-... 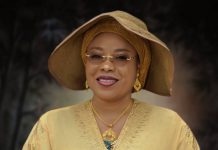 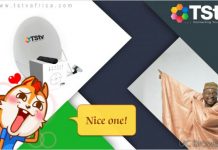 Kelechi Iheanacho fired up for Russia 2018