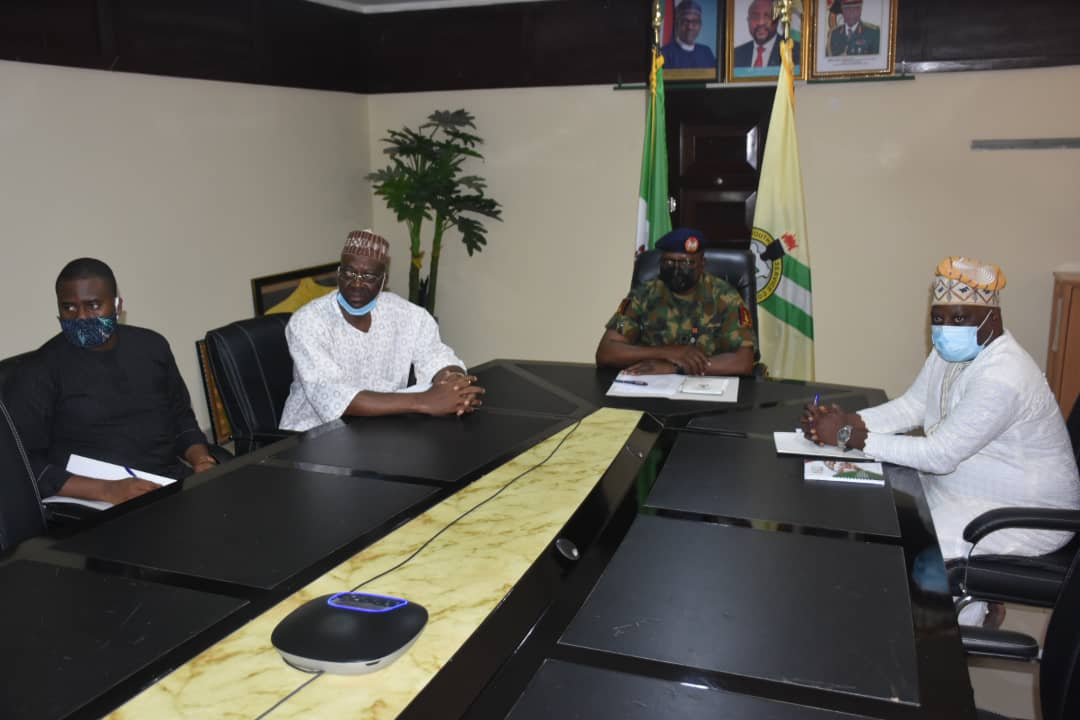 A total of forty-eight Corps Members have been empowered with various sums of money to finance their businesses after their business proposals scaled through the different stages of professional vetting until the very last stage.

In a press statement issued by the Scheme’s Director, Press and Public Relations, Adenike Adeyemi (Mrs) on Monday in Abuja revealed that the business areas cover agriculture; craft and fashion design; education, shoemaking among others.

He said the pilot project of the “Corpreneurship Challenge” would create opportunities for self-employment and wealth creation and also reduce the increasing number of unemployed graduate youths.

The DG disclosed that the Scheme is determined to drive entrepreneurial capacity among young graduates and create opportunities for self-employment and wealth creation.

Ibrahim who added that salaried jobs are scarcely available appealed to the Corps Members to be determined, focused and avoid cutting corners.

“My appeal to you is to be determined, remain focused and fan into flame the training that you have acquired for your empowerment, as it would later translate to societal development.”

“Be prudent in your spending, avoid indolence and be committed to what the Unity Bank has done for you”, he said.

The Director-General also advised the Corps beneficiaries to do peer review of their successes and restrategise for greater output.

In her remarks, the Managing Director and Chief Executive Officer of Unity Bank of Nigeria, Mrs Tomi Shomefun promised a robust partnership with the NYSC Scheme which would empower more youths for self-development.

Shomefun, who said Unity Bank has been making tremendous impact in youth development specifically congratulated the female awardees and advised them not to disappoint the NYSC Scheme and Unity bank but imbibe the spirit of hardwork and sincerity of purpose.

“Never despise the days of little beginning but hope for greater heights. Take the seed grant that has been given to you to develop yourselves and the society”, she said.

The Director, Skill Acquisition and Entrepreneurship Development Programme, Mr Hilary Nasamu advised the Corps beneficiaries to adhere strictly to the template of their business proposals.

He said the Scheme would continue to monitor their progress on quarterly basis.

“This is a grant without interest. You must continue to dedicate yourselves to this opportunity and don’t forget to seek expert’s advise at all times”, he added.