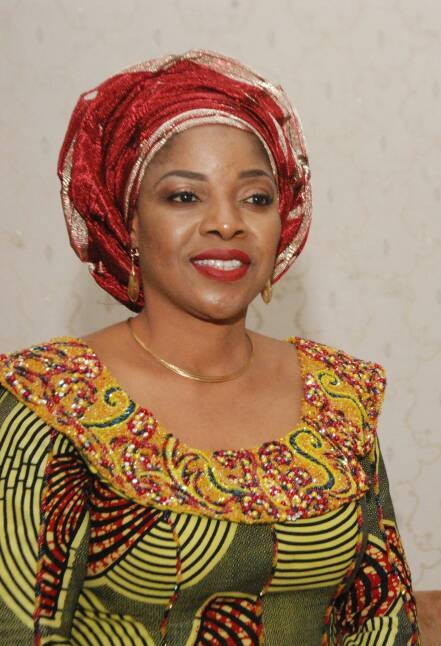 Akobundu said on the Celebration of fifth anniversary of Buhari- led Government on the platform of All Progresives Congress (APC) on May 29.

In a statement issued by the Media Assistant to NC/CEO, AUDA NEPAD/APRM  Nigeria Abolade Ogundimu on Friday in Abuja

According to the National Coordinator,  President Buhari deserves applause for his commitment to development in all sectors of the economy.

“APC-led government came in with roadmap on development of every sector of the economy and deepening democracy, which have been vigorously pursued.

“Nigeria,  a nation of over 200 million population is now self-sufficient in rice and other foods due to President Buhari’s policy backing the production of crops grown in the country and deliberate support to farmers and other allied workers.

“Similarly, infrastructural deficits are getting better attention through improved funding, for example, ongoing road constructions across the country, standard railway constructions and many more,” she said.

The CEO added that President Buhari had further proven his passion for good governance, in line with AU Agenda 2063.

“AUDA-NEPAD and APRM are AU vehicles of Continental development and promoting good governance and the present Federal  government has renewed Nigeria’s commitment to their mandates.

“It is on record that President Buhari approved transformation of NEPAD to AUDA-NEPAD in Nigeria, overseeing its complete domestication process which will include enacting of enabling law for effective operation.

“He had also led other African leaders to AUDA-NEPAD/APRM and EFCC Nigeria’s Special side events at 73rd and 74th United Nations General Assembly in New York.

“Also, the country is in the process of conducting its Second Cycle Review because President Buhari gave the approval last year after 11 years of initial Review.

“He carefully  appointed members of National Governing Council of APRM which had been inaugurated as required for successful second Review by APRM Continental,” she said.

She said the review exercise would be conducted at the grassroots to get their inputs in certain areas of governance and submitted to the Federal government for consideration as National Programme of Action.

The CEO added that the Review exercise would be completed this year, despite the challenges being posed by COVID-19 pandemic, hoping to deploy technology in some aspects of the process.

Akobundu attributed successes of the Agency under her stewardship to President Buhari’s commitment to its mandates, urging Nigerians across ethnic, religious and political divide to give more supports to his government for further delivery of good governance to the nation.