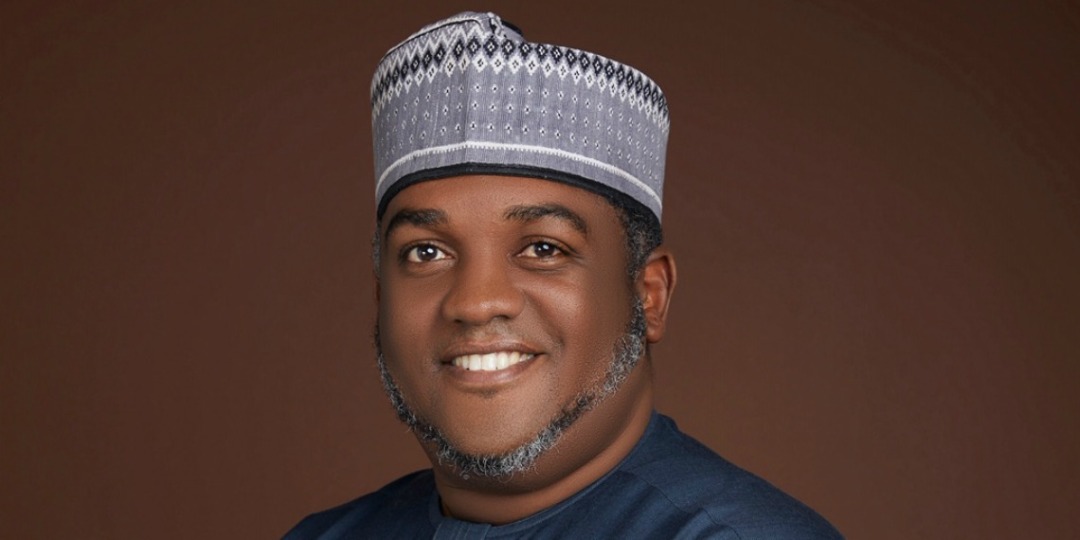 Many have declared before him but his declaration has left tongues wagging. His coming has given this whole contest a fresh dimension

In the last few weeks or so, names emerged from the blues as stakeholders staked their money for the ultimate prize. Names cropped up from the north, south, east and west leaving many with the option of permutations and calculations.

Reason is that, some felt that the time has come for the new order. They say, if Amaju must go, all those his kingpins that conspired with him to leave our football in this present mess, have to go with him.

They say, if for eight years, these men failed woefully to right the many wrongs in Nigeria football,, they stand no chance to get it right if given the chance to try.

We have in this group of unlookers, a man who skillfully wants to play nice. For eight years, he surrendered to loyalty and never for once did he stand up to look his boss at the face. Is that the leader we want to have? The answer is no!

Then there is another who flourishes in the glamor and razzmatazz of international appointments at the expense of his original assignment. He is loved by many but has overstretched the handshake. Today, those who love him have joined the opposition to fight him. That’s the unfortunate reality of the moment but it has to do with hia ungodly loyalty and attachment to a man who for eight years as NFF president spent more time before the mirror, admiring himself and his personal achievements at the expense of our National pride and goal.

You might want to exonerate others who claim that there is little or nothing they could do to steady the ship. However, if the head is bad, the body is useless.

Now step forward Alhaji Abba Mukhtar, a man whose tenure as FCT FA chairman has brought new lease of life to a state struggling to live up to it’s status as the home of Nigeria football.

Mukhtar has changed the narratives, he has employed men and women with capacity and class and has given them authority to work. The secretariat stands out as one, if not the best in the land, the FCT grassroot policy stands out as the very best in Nigeria today and added to that, we have a selfless leader who is determined to return Nigeria football to it’s rightful place on the global map.

In outlining his plans for Nigeria football, Mukhtar didn’t mince words. He has identified his priorities and has promised to stay loyal to them.

Among these priorities is creating an enabling environment for Nigeria football to thrive, putting in place a functional and working secretariat, relaunching Nigeria football as one of the Super powers of Africa and World football, investing in age grade national teams and returning to the grassroot, the home of talent.

For those who don’t know this man, let me educate you a little.

Abba Mukhtar Mohammed is a successful businessman and politician who was elected FCT FA Chairman three years ago after he had served the FA as Second Vice Chairman. Mohammed majored in Accounting and Economics at the Middlesex University in the United Kingdom and has a deep passion for the round leader game.

His passion is football. Infact, he eats and drinks football. No wonder, most Nigerian footballers, especially those that grew up in the north identify with him.

For him, the footballers come first. He doesn’t collect money from footballers, he gives them money if and when they ask. He is focused, young and enterprising, he is an ambitious goal getter, one with an eye for results.

Two days after announcing his intention to contest for the NFF presidential seat, the game changer has had to battle with negative and positive vibes but he is resolute and determined, ready to see this to the very end.

NFF Election:Edo Group Blows Hot,Says No Election in Benin, Except… 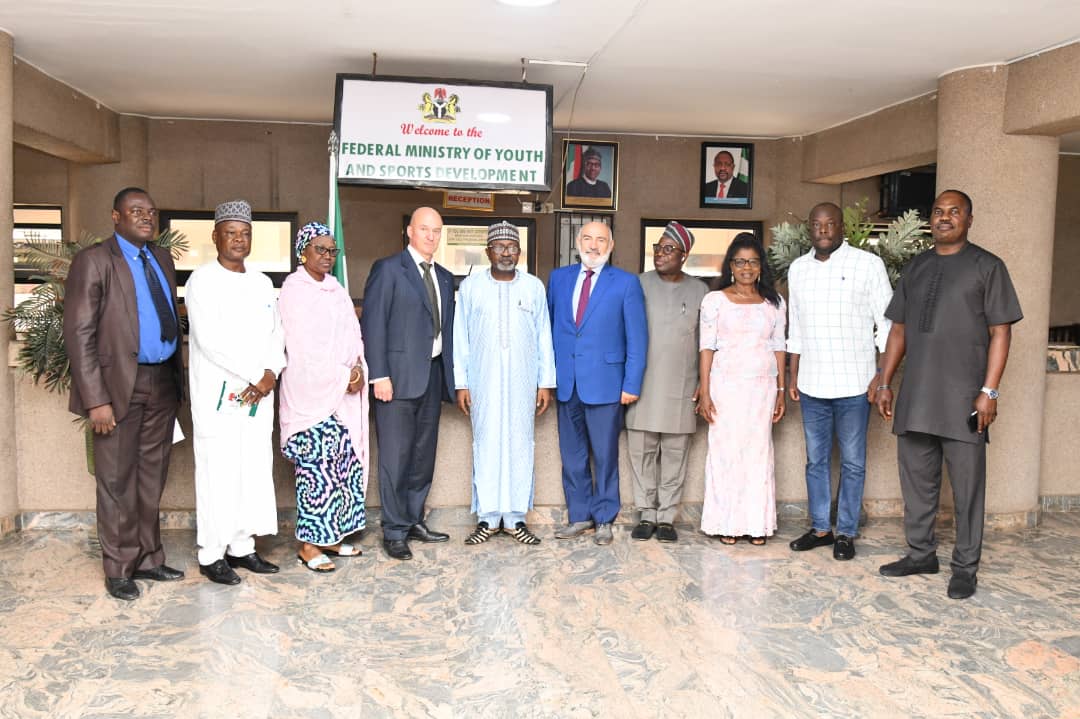