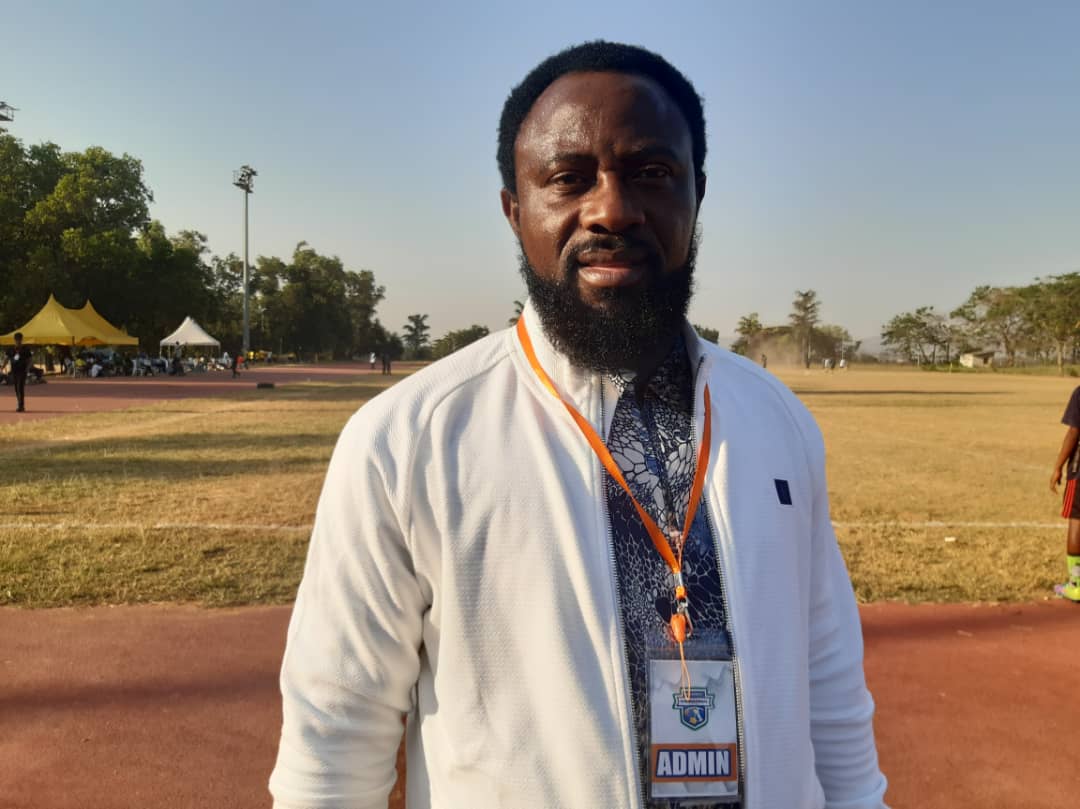 Proprietor of A & B Sports International, Mr. Abu Meepatan has promised to give youthful and promising Nigeria footballers a leeway into the European football market.

Meepatan who organized a four day Scouting Clinic at the MKO Stadium in Abuja last week said doing so is his own way of giving something back to the society.

He said the clinic that was supervised by three of his partners from Hungary and Italy is primarily to unravel talented footballers and link them to top teams in Europe.

“We decided to do scouting competition because we discovered that what we can give to the community is for us to expose them to the world as much as possible and I decided to call my partners from Malta and Italy who are former coaches to assist.

We met about 7 years and thought about how to bring out talents and expose them to European and Asian markets.

” We are not asking them for a dime all they need to do is to come up with their international passports and participate and if successful, the deal is done.

We may later sign an agreement if a club shows interest in a particular player. We have contacts in Europe that are waiting for the successful players, it does not cost them anything as far as they are promising,” Meepatan explained.

He said the 4-day exercise cost him and his partners a sum of N20million which are spent on the accommodation, feeding, and transportation of the coaches, players and scouts adding that the next edition will come up in March at a yet to be decided venue.