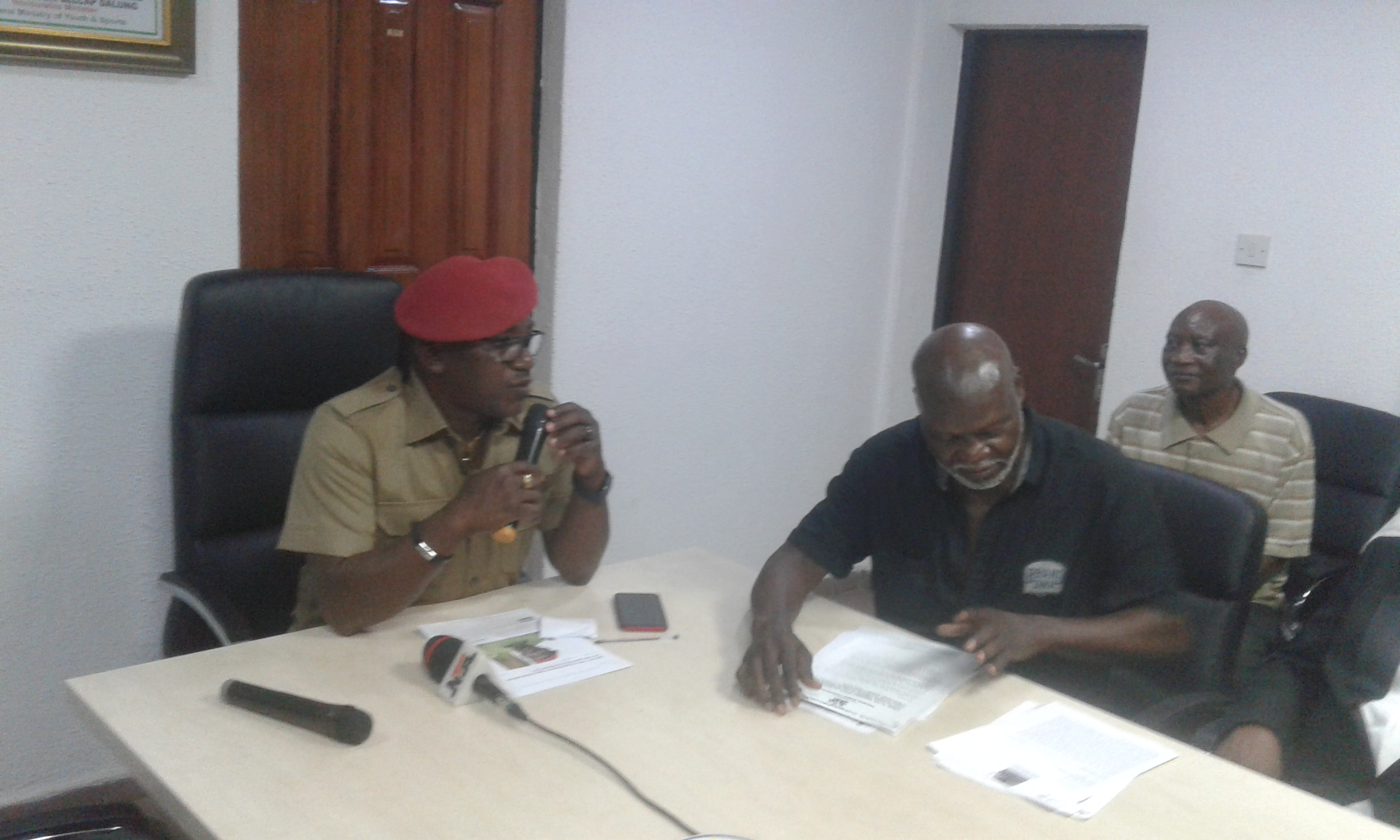 Alleged N7.2billion: Minister Didn’t Divert Any Money, Bash Ali lashes at CHRSJ
…As LOC set to meet on 21st May

Former World cruiser-weight Champions,Bash Alli has lashed at human rights organization, known as Centre for Human Rights and Social Justice CHRSJ over the reports that the Sports Minister Barrister Solomon Dalung is seating on N7.2billion approved by President Muhammadu Buhari to the Ministry for the promotion of World boxing championship bout. 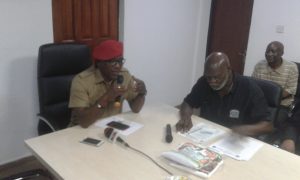 CHRSJ has dragged the Minister for Youths and Sports, Barr. Dalung before the   nations’ anti-graft bodies over criminal diversion of sum of N7.2bn.
The rights group, maintained that the sum of N7.2billion was approved by President Muhammadu Buhari to the Ministry for the promotion of a World boxing championship bout which involving a former world cruiser-weight champion, Mr. Bashiru Alli popularly known as Bash Alli.
Bash made this known on Tuesday in Abuja during a courtesy visit to Dalung in his office ahead of the  first Local Organizing Committee Meeting (LOC) slated for 21st of May 2019.
According to Ali, he debunked making any pronouncements to anybody regarding the funds to be released by the federal government.
“My attention has been drawn to an online publication that minister of Youth and sports Barrister Solomon Dalung is holding billions of Narira released for the Bash Ali Boxing Project” he said.
“I was with the Vice President of Nigeria, Prof Yemi Osinbajo recently and he never told me that a kobo was released to the sports ministry for the Bash Ali project or any other projects.”
“Am not a coward and I can fight my battle myself and I do not need anybody to use me to fight with the minister. That each time I and my members met with the minister he gave us transportation fare” he added.
Reacting to the allegations, Dalung revealed  that the reason he invited Bash Ali to his office is to clear the air about the reports.
“Why I decided to invite you to my office is that my attention has been drawn to a publication which is alleging that N7.2billon meant for the fight was diverted by me, by a reputable human rights organization I got worried but I think they are not reputable regarding this allegation.”
“They are laying claim that federal government has released N7.2billon to the ministry and that we diverted it and now I decided to draw your attention wether you are aware that the money has been  released it and it been diverted”.
“The invitation letter has been sent to all the members of the local organizing committee for the meeting on the 21st of May 2019”.he concluded.