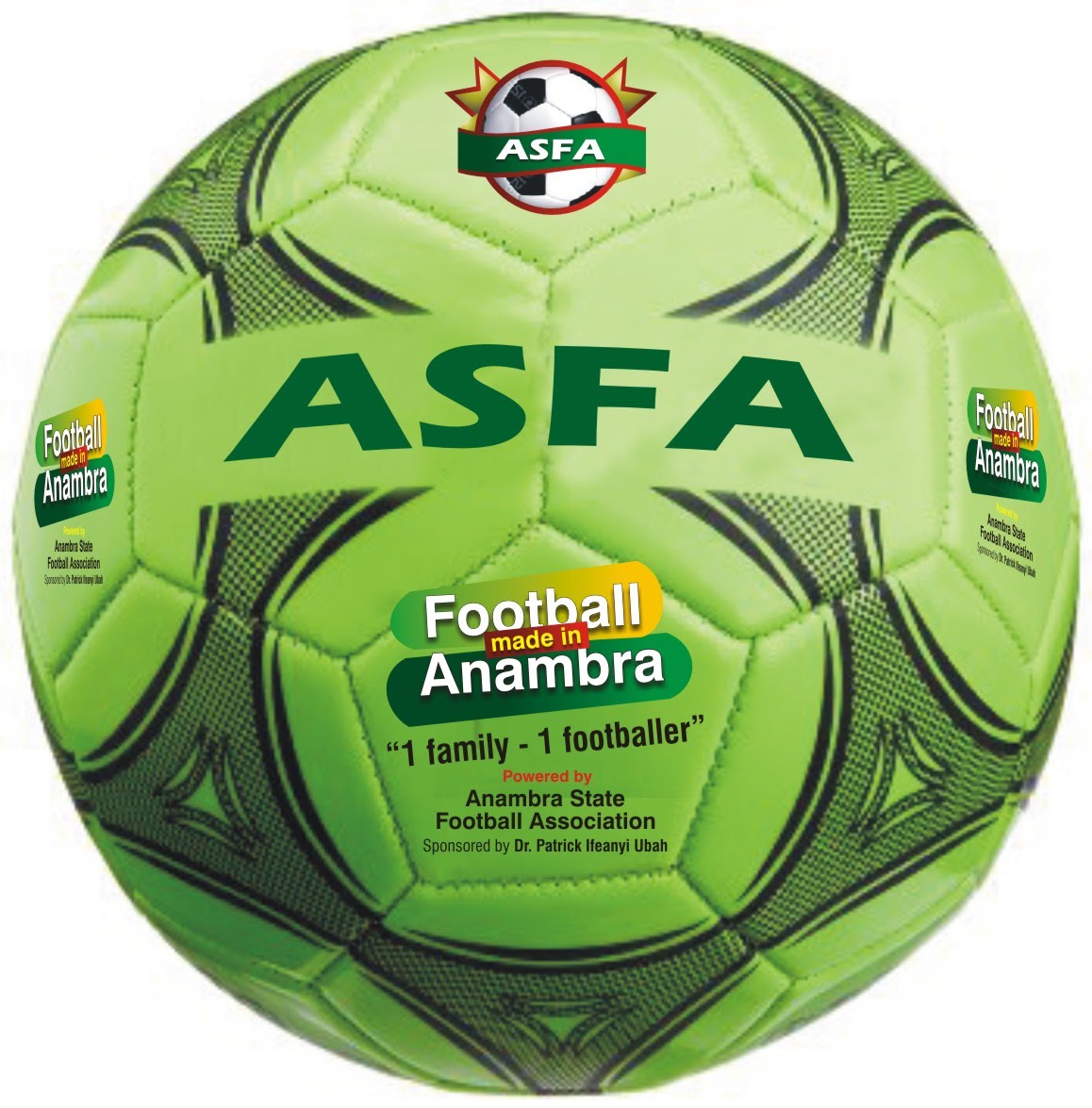 Anambra FA Election: We have done no wrong, NFF has no right to question our elective Congress- Electoral Committee
Editor
The Electoral Committee for the 2020 elections into the nine-man Anambra State Football Association (AnSFA) Board and 20 Local Football Councils (LFCs) on Tuesday defended the process it midwifed.
The process, which led to the re-election of incumbent Ifeanyi Ubah via electronic voting on Sunday, has since been rejected by the Nigeria Football Federation (NFF).
A committee member, Obinna Dike, however told newsmen in Awka that the committee executed its task in the interest of football and all stakeholders.
”We did our job as expected by all stakeholders, including the Anambra public, football community, candidates and delegates,” he said.
The News Agency of Nigeria (NAN) reports that the committee, which started work June 1 with sale of nomination forms, conducted elections into the board and LFCs through electronic means.
This followed the suspension by the state government of the elections, which were scheduled for July 27 and July 28 respectively.
This was on the grounds that physical elections would flout the COVID-19 preventive laws which were still in force in the state.
NAN also reports that the NFF on Monday appointed a six-man caretaker committee on the basis that the tenure of the board had elapsed on Sunday.
“The Electoral Committee was unable to conduct elections on July 27 in view of Anambra State Government’s letter to it complaining of the violation of the COVID-19 protocols in the state,” it stated while announcing the names of members of the caretaker committee billed to be inaugurated on Wednesday.
But Dike, who is Vice-Chairman and Head of Media and Publicity of the Electoral Committee, said the committee was able to execute its task to a conclusion.
He pointed out that this was in spite of the enormous pressure on the committee by those hell-bent on cutting corners.
“From inception, we advertised the sale of forms and ensured that every process was done in the open and most times reported in the media.
“We refused to get involved in the politics of the FA, and stood by our resolve to conduct the elections in line with best practices.
“This did not go down well with some powerful interests in the state.
“We updated the government with developments through the Anambra State Sports Development Commission, by briefing it on our activities regularly.”
Dike however said the committee was startled by the suspension order of the government which came 48 hours to the exercise.
“This process was transparent, free and fair, in line with the mandate given to us.
”We had to ensure that it came to a conclusion because there were innocent people who followed it and indeed everybody was invited to be part of it.
“We were surprised that government which had been part of what we were doing came up with that order because of COVID-19.”
He added that the committee went on thereafter, after obeying government’s order, to find a way to complete the process.
”We said since that was the process, let us obey and find a way round it to ensure nobody was endangered, and that was how the board gave us the nod to use e-voting.
“We are glad to have done our job well, and the winners have been issued their certificates and the process has ended.
”So, it is up to the NFF to decide what to do with it.
“However, as for the caretaker committee being put in place, it has been on the table for some time. That was one of the options they were brandishing in our face, with so much pressure.
”So, we are not surprised. But we are not politicians,” Dike said.
He went on to advise that whatever was happening at the Anambra FA should be in the best interest of the game, and he expressed confidence that the committee would be vindicated.
“I am a Catholic Reverend Father, and I have my integrity to protect and it is still in tact.
“So, on behalf of the committee I want to endorse every bit of what we have done. Only the future will show the role everyone has played.”
NAN