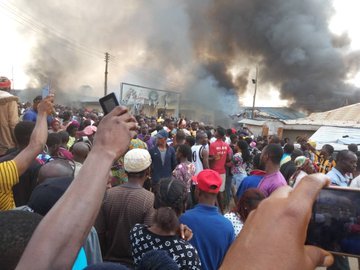 The church was set on fire after the corpse of a year old boy declared missing in the church some week ago was exhumed.

According to sources, quoted by The Cable news within the church, the boy who was at the children’s department of the church could not be found after the service. Modupe Kolawole, the mother of the child and member of the church, said she suspects foul play in the disappearance of her son.

Alfa Babatunde, the founder of the church, was arrested following the incident, and he has been in the custody of the DSS. 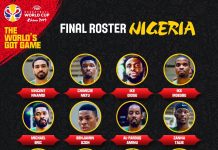 400 Shiites arrested to be prosecuted as terrorists –Police