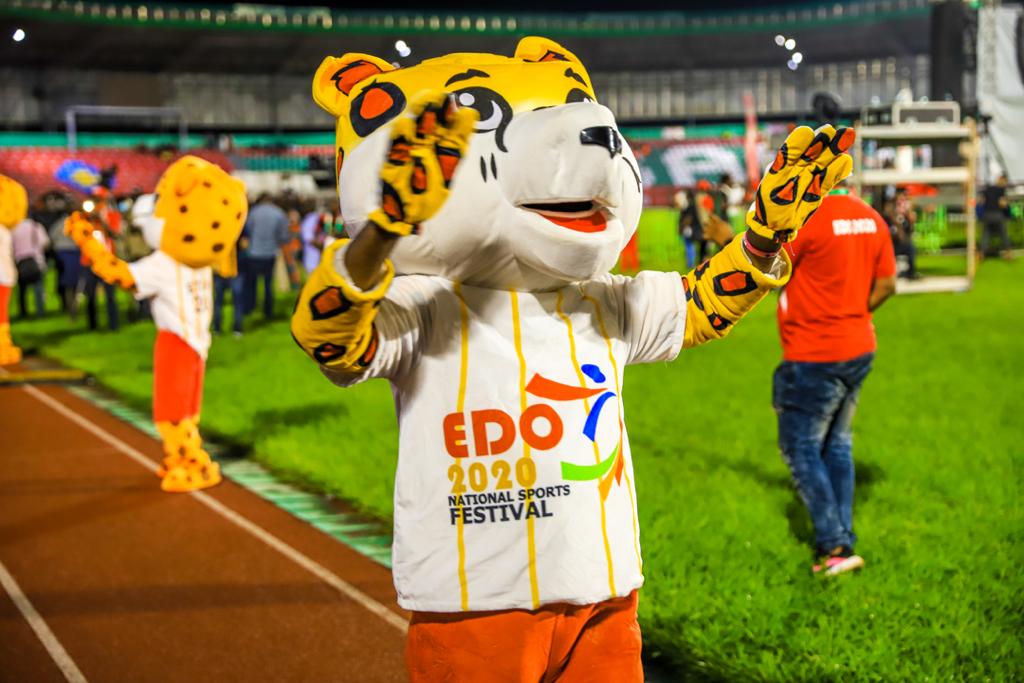 The  Ministry of youth and sports development has described the rumor from section of media that  N4 billion was approved for the ongoing 20th National Sports Festival (NSF) in Benin, Edo state capital as fake new urged general public not believe such news.

Countering the fake news an official of the ministry told The Gleamer News that, in line with the trust of the present administration, monies approved for the competition would be judiciously used.

He said: “No N4billion naira was ever approved by the presidency for National Sports Festival. Such information is completely false with no shred of evidence and must be treated as such by the unsuspecting Public.”

Close to 15,000 Nigerians includes, Athletes, coaches referees, spectators and brisk business people stormed the ancient city Benin City in Edo state to take part in the 2020 National Sports Festival in the South-South region of the country.

Nigeria’s version of Olympic NSF, has a long history of promoting the unity, peace diversity and tranquility of our great nation.

Sports Festival, no doubt remain  a pot that cooks Nigeria cherished harmony an event that began in 1973 among the 12 states of Nigerian has grown to becomes gathering of talented athletes drawn from across the 36 states and FCT. 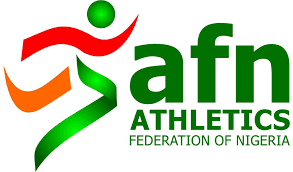