A good number of soldiers and Police officers have barricaded the gate of an online media, ‘Sahara Reporters’.

The security operatives were said to have ordered for the opening of the gate in order to gain entrance inside the organization’s offices.

Open the gate! Come outside. “What are you doing here? “Is this Sahara Reporters office?” the security agents yelled at security guards of the online news platform. Breaking:

As at the time of filling this report, the news platform said they are still banging on the gate repeatedly.

Recall that the owner of the platform, Omoyele Sowore was in August arrested and detained by the Department of State Service, DSS, for plotting to stage protest tagged #RevolutionNow. However, the protest was interpreted by the Presidency as an instrument to oust President Muhammadu Buhari from office.

It said that the only way to change the government in a democracy was through the electoral process and not through #Revolution. 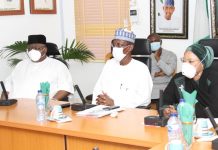 Make Use of Your Structures To Fight COVID-19, FCT Minister Charges Political Leaders 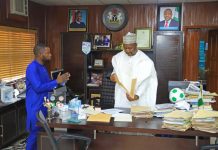 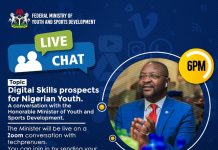 Fayose is a noise maker, we fared better under Fayemi’s govt-Ekiti... 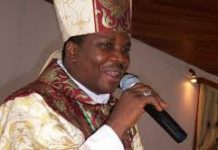 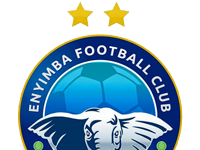 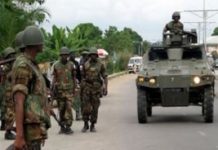 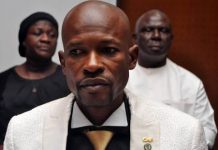