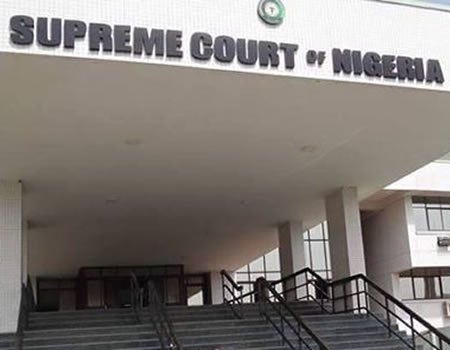 The Supreme Court has struck out an appeal filed by the Peoples Democratic Party (PDP) and its presidential candidate, Alhaji Atiku Abubakar.

The appeal had been filed by the PDP and Atiku to challenge an earlier ruling of the Presidential Election Petition Tribunal which held that they failed to file a response to an application by the All Progressives Congress (APC).

But giving the verdict on Tuesday, a five-man panel led by Justice Dattijo Muhammad said the appeal was statute-barred

The APC’s in its application had prayed for the dismissal of the appellants’ petition at the tribunal, among other demands.

Atiku and his party, PDP are currently challenging the victory of President Muhammadu Buhari at the February 23, 2019 election, at the tribunal. 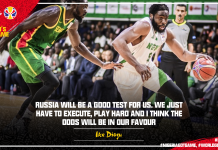 Winning against Russia is key- D’Tigers 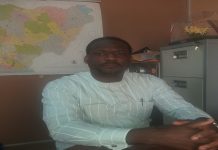 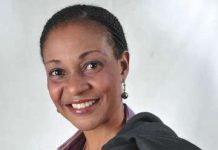