The Federal Court High Court in Abuja on Thursday ordered the remand of the convener of #RevolutionNow protest, Mr. Omoyele Sowore, and his co-defendant, Olawale Bakare, in the custody of the Department of State Security Service (DSS), pending the hearing of their bail application.

Justice Ijeoma Ojukwu fixed Friday for the hearing of their bail application.

Sowore was arraigned on seven counts of treasonable felony and other sundry offences.

They pleaded not guilty to the seven counts when read to them. 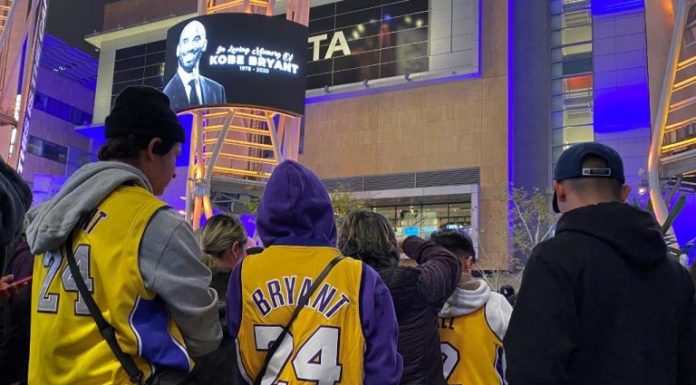 2020 Olympics: Home Based Athletes To Camp In Europe,  Kenya