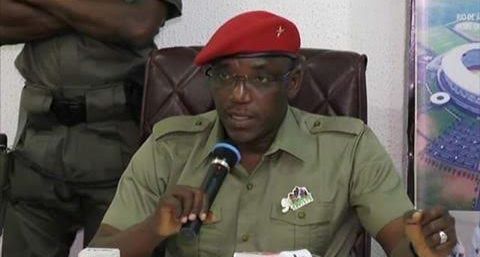 Barrister Solomon Dalung has felicitated with the Super Falcons of Nigeria for recording Africa’s first victory at the 8th FIFA Women’s World Cup in France.

Dalung also called on the Super Falcons of Nigeria to remain focused on their next Group A match against France to keep their hopes of remaining in the ongoing Women’s World Cup alive.

The immediate past Minister of Youth and Sports made the remark after the Super Falcons defeated Korea Republic 2-0 in their second group game.

He  commended the team for putting up a fighting spirit to overcome Korea by putting behind  their 0-3  loss to Norway in their opening game.

“I praise you for your victory against  Korea Rebuild today. It is also Africa’s first win at the World Cup in France and a perfect gift to mark Democracy Day in Nigeria.

“Your determination and resilience has earned Nigeria a positive place in the group standing, giving you renewed hope to face France in your next match on Monday. Nigerians are praying for you and we will continue to support  you to victory”.

Barcelona Football Club’s  forward Asisat Oshoala also won the Woman of the Match award after she scored a brilliant goal which rekindled Nigeria’s chances of playing in the next round.

Since their last win against Canada at the 2011 edition of the FIFA World Cup, the Super Falcons have not won any of their matches until now.

The result means three precious points for the Super Falcons, and a real chance of reaching the knockout rounds for the first time since 1999 if they avoid defeat against host nation France.

The Super Falcons need a draw against the hosts France on Monday June 17, 2019 to advance to the round of 16 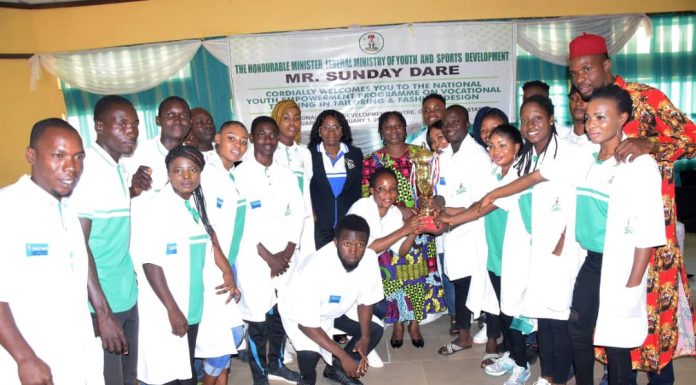 How DFS,DPM ,Cashiers in 17 LGs of Plateau spent two years in suspension

How Continued Flooding Wreaks Havoc In FCT, Others

Tokyo 2020: Super Falcons To Fly To Algeria On Saturday

FG Reduces Price Of Petrol To N125 Per Litre