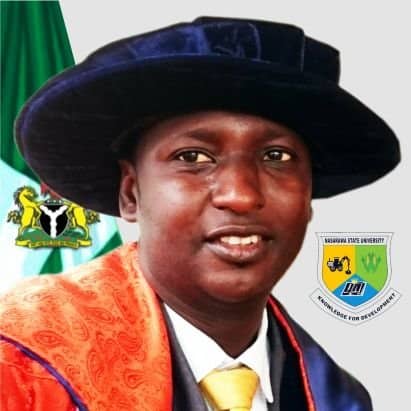 Idris said this in an interview with the News Agency of Nigeria on Monday in Abuja to commemorate the 2019 World Day to Combat Desertification and Drought.

The 2019 theme, “Let’s Grow the Future Together” focuses on three key issues related to land – drought, human security and climate.

The day, which raises awareness of international efforts to combat desertification, was established 25 years ago along with the UN Convention to Combat Desertification.

“Despite attempts made by government and the international community at checking desert encroachment through afforestation, desertification and drought, they still remain the most pressing environmental problem in the dry land parts of the country.

“The visible sign of this phenomenon is the gradual shift in vegetation from grasses, bushes and occasional trees to grass and bushes; and in the final stages, expansive areas of desert-like sand.

“Indeed, Nigeria loses over 350,000ha annually to advancing desert, the dunes are threatening life-supporting oasis, burying water points, and in some cases engulfing major roads in the affected areas.’’

He said that trees planted by government as shelter belts to check the advancing dunes were withering due to lack of attention.

“In spite of the huge efforts by governments in form of financial and material resources geared towards boosting afforestation programmes, very minimal success has been realised in sections of the few of the affected states.

“The worsening problem of desertification is quite glaring as an estimated 50 to 75 per cent of Adamawa, Bauchi, Borno, Gombe, Jigawa, Kano, Katsina, Kebbi, Sokoto, Yobe, and Zamfara States in Nigeria are affected by desertification and are particularly vulnerable to wind erosion.

“These states, with a population of more than 70 million people account for about 43 per cent of the country’s total land area.

“With the country losing over 350,000 hectares of land yearly to desertification, it cannot afford to watch while arable land is being lost to desert encroachment.’’

The don said that in the arid and semi-arid zone of northern Nigeria, there was widespread land degradation, mainly attributed to deforestation and drought.

“Increasing agricultural intensity and livestock over-grazing, combined with increasing demands for fuel wood have led to a rate of deforestation estimated to be 3.5 per cent, one of the highest in the world.

“Livestock densities are high, the majority owned by the nomadic Fulani, who retain large herds for security.

“Soils in the region are ferruginous tropical soils, generally of poor structure and low fertility: the hot and dry climate causes bare, un-vegetated soils to easily heat up.

“This is, especially during the dry season, resulting in soil baking, and with high evaporation rates, the soil becomes powdery and easily blown away by the wind.’’

He therefore recommend more comprehensive innovations to enhance existing economic activities such as farming, fuel wood production, and pottery for fuel-efficient stoves to be implement through existing social institutions.

“These afforestation project innovations can be replicable in other arid regions where there are similar soil types, vegetation, land-use and social structures. 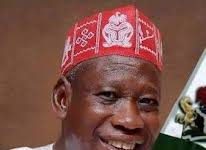 I will unveil my cabinet soon- Ganduje 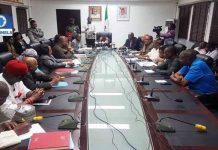 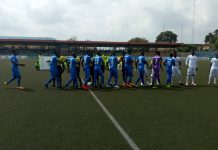 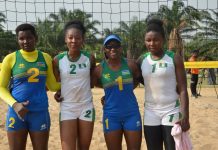