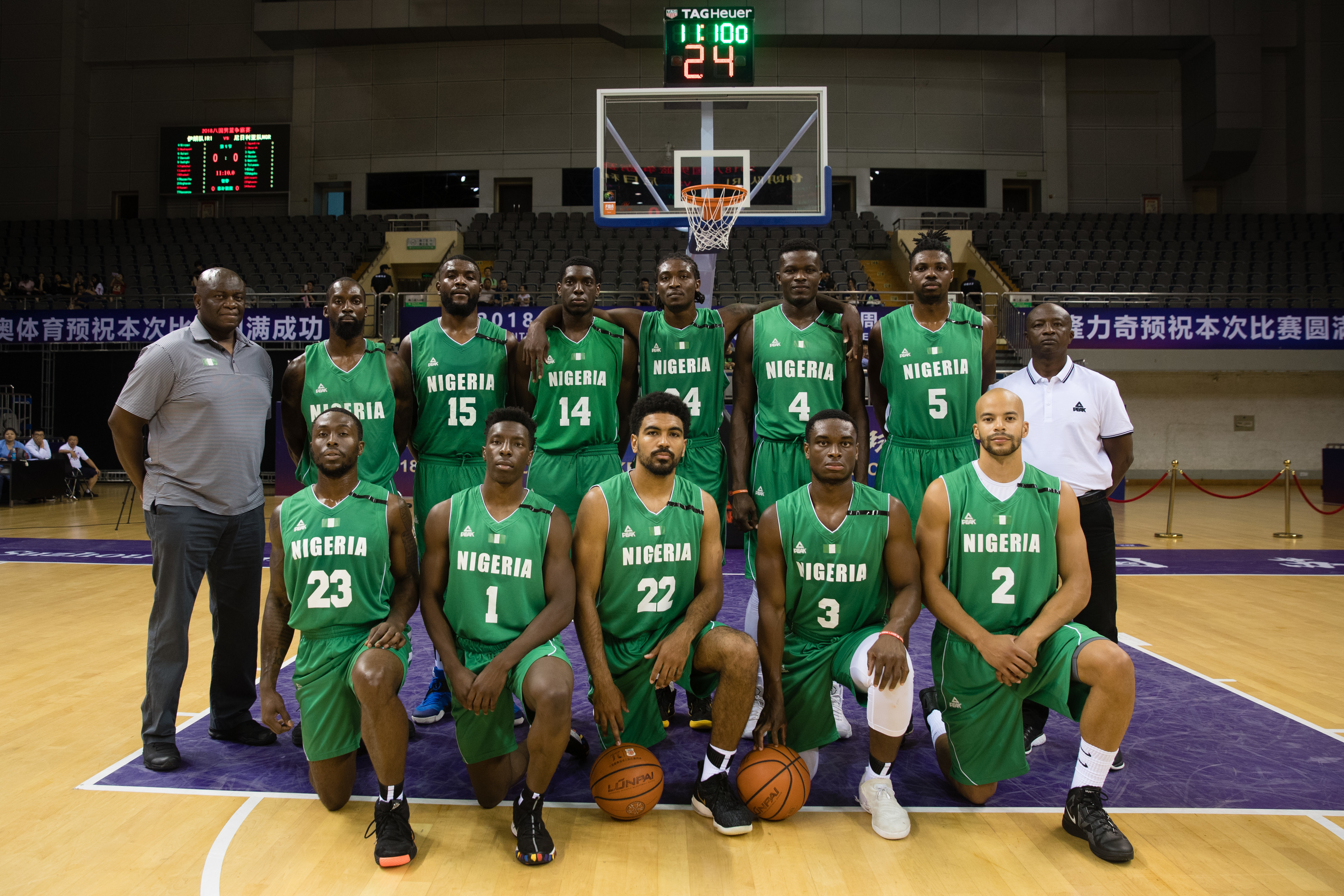 African Champions, D’ Tigress of Nigeria will face host Mozambique, DR Congo in Group A of the Africa Pre-Qualifying tournament for the 2020 Olympic Games in Tokyo in November.

D’Tigress won the AfroBasket Championship in Senegal this year and will battle Mozambique ranked and DR Congo for a semifinal spot.

The two top countries from both groups A and B at the end of the qualifiers will earn the tickets for next year’s Olympic Games in Tokyo, Japan.

In Group B is 11 times African Champions Senegal who will play alongside Mali and two-time winners Angola.

D’ Tigress only last August defeated Senegal at home by 60-55 to win a second consecutive title in what was a pulsating encounter.

The current Nigerian and African side is the best female basketball in history to reach to the quarterfinals of a FIBA World Championships.

The qualifying tournament begins on November 14, 2019