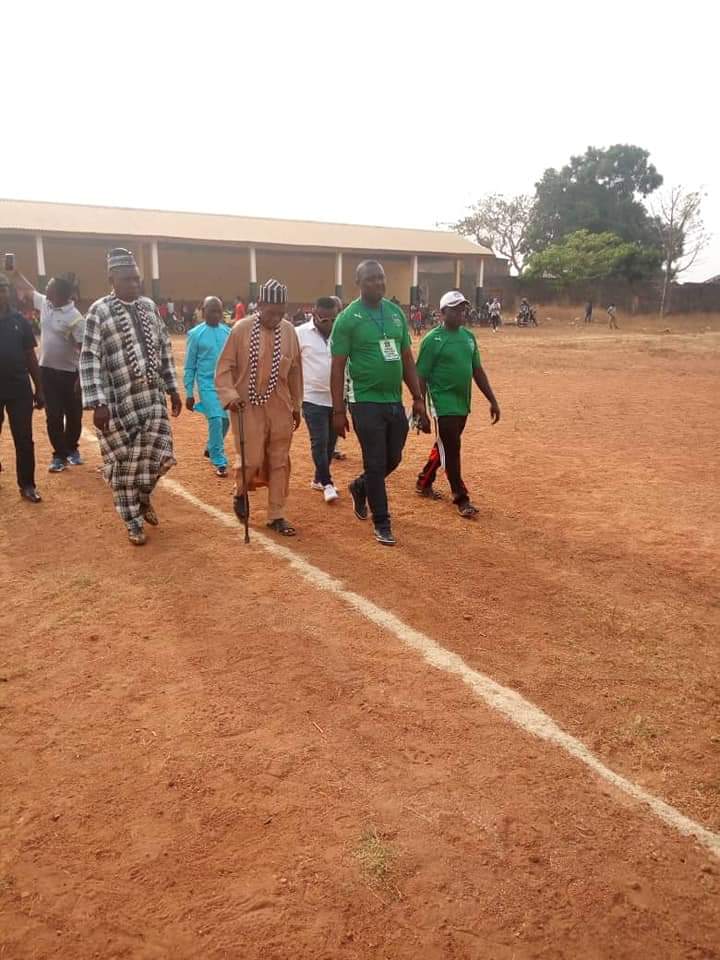 It was a carnival like atmosphere as jubilant fans in Vandeikya and its environs thronged the Vandeikya Township stadium to witness the opening ceremony and first match of the Kunav Football League on Friday, 13th, March, 2020.

The curtain raiser which was between Township Ward FC and Ningev Ward FC had in attendance a creme de la creme of guests as well as other sports enthusiasts and well wishers. 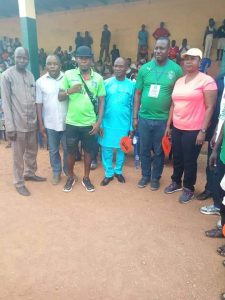 Notable among the guests at the opening match were, Hon. Kukase Tyoer Garba, PDP Chairmanship flag bearer, Vandeikya Local Government, Emmanuel Viashima, renowned transporter who was accompanied by his wife, Hon. Bemgba Chia, PDP chieftain VLG, Hon. Ayua, sports secretaries of Ohimini, Kwande and Katsina Ala as well as royal fathers who added colour to the match, amongst others.

The fans enjoyed quality brand of football from both sides with the township team running away with a 3:0 victory over their opponents in the first match.

The Vandeikya Local Government Football Council Boss, Bob Terry Akpenpuun, expressed joy at the turn out of guests and fans for the opening match as well as the quality displayed by both teams.

“To start something is not as easy as many think, but I’m happy today at the turn out of fans, our special guests and the quality of play from both teams.. This to me is a good beginning  and I believe Kunav Football League will play to its hype,” he said.

He commended the Organizing Committee and other supporting commitees of the league for a good job and  urged them not to rest on their oars. He also assured that the VLGFC will continue to do her best to rid Vandeikya of crime and youth restiveness through football programs that engage the youths positively, while ensuring that  outstanding players are supported to further their careers.

” We have a mandate to help these youngsters progress in their chosen career and this we’ll do to the best of our abilities. Therefore, I’m using this opportunity to plead with the committees and other stakeholders not to rest on their oars until success is achieved.” Bob Terry said.

He commended the League sponsor, Dochiss for their great support as well as other Kunav sons and daughters who in one way or another have graciously supported VLGFC  to ensure this football project succeeds, and prayed God to reward their labour of love