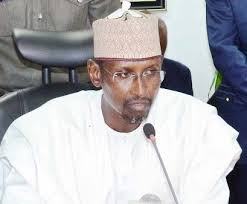 Major stakeholders in federal capital territory have heaped huge commendation on the FCT adminstration for timely approval of fund for the forthcoming national sports festival holding in Edo state. 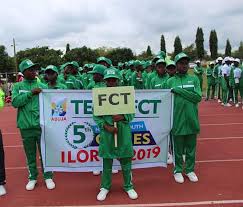 The preparation for the games start with zonal elimination across the six geopolitical zone while FCT which is in the North Central will be travelling to Ilorin for their elimination series.

FCT has never had it so good when it comes to participating in national event with a case study of the last National Youth Games in Ilorin where the athletes have to go through harrowing experiences.

However, since the coming on board of Minister of State for FCT ,Ramatu Tijani and FCT sports department placed under her,she has made it a point of duty to ensure that sports men and women are properly taken care off with their entitlement paid as at when due .

Joel Ajayi ,Sports editor for AljaziraNigeria Newspaper and CEO of the Gleamer News said these are good times for sports men and women in FCT because they have minister who is a mother that  understand the plight of children and has made it her prerogative to protect its people

On his own, Salifu Usman,who is the head of sports desk for leadership newspaper said he hopes this would not be a flash in the pan because this is what should be the standard if we are really serious about about sports development in FCT

All the eight games involve men and women teams.

FCT finished 7th on the final table of the 2018 National Sports Festival held in Abuja with 21 gold, 9 silver and 24 bronze.