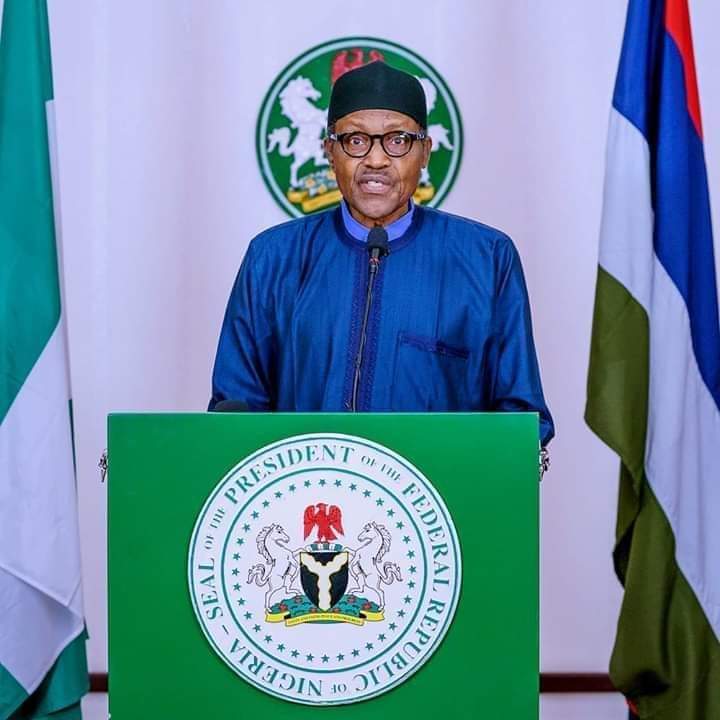 The President, Major General Muhammadu Buhari (retd.), will address the security situation in the country by 7 pm.

The Special Adviser to the President on Media and Publicity, Femi Adesina, disclosed this in a statement titled, ‘President Buhari addresses the nation.’

The statement read, “Following detailed briefing by security chiefs on the current situation in the country, President Muhammadu Buhari will make a national broadcast Thursday, October 22, 2020, at 7 pm.

“Television, radio, and other electronic media outlets are enjoined to hook up to the network services of the Nigerian Television Authority and Radio Nigeria respectively for the broadcast.”

There have been reports of widespread arson and violence in the past few days as rampaging hoodlums looted, razed, and destroyed public and private assets around the country, especially in Lagos, Abuja, Benin, amongst others.

Some state governments had since imposed a 24-hour curfew in the wake of the unrest.