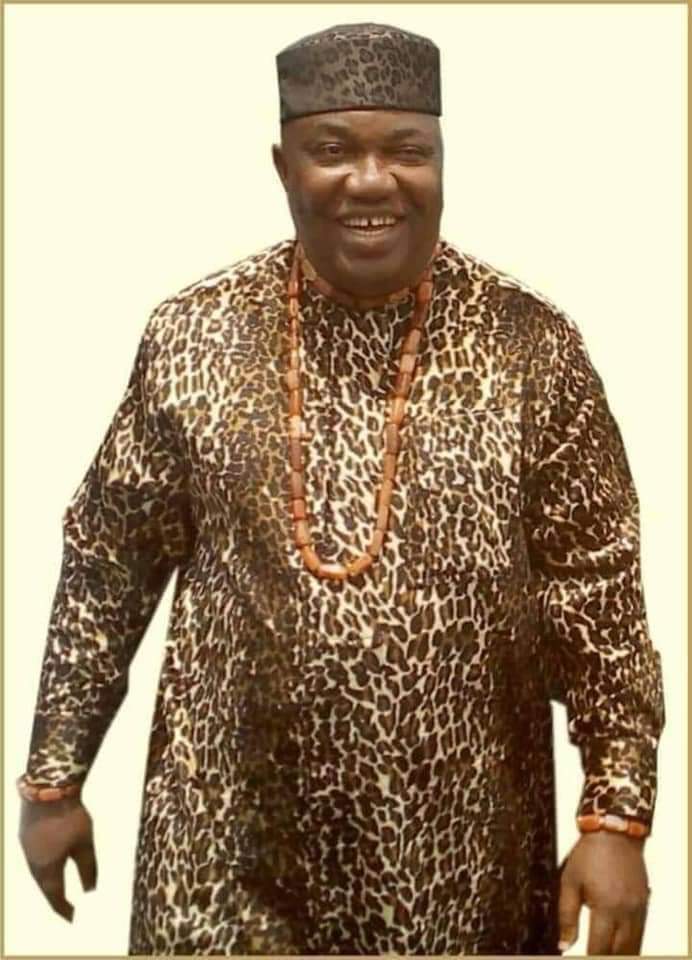 The current Enugu state government possesses all the features of good governance by virture of its unequalled democratic credentials as evidenced in its policies and mode of operation. Undoubtedly, considering the standard definition of good governance, the administration of Rt. Hon. Ifeanyi Ugwuanyi is a complete epitome of what it represents. The governor has been able to embody quality governance through his style of leadership when properly weighed side by side with his contemporaries in Nigeria.

Accordingly, governance is the process of decision making and the process by which decisions are implemented or not. Particularly, Wikipedia, the free encyclopedia, defines good governance as an essential complement to sound economic policies central to creating and sustaining an environment which fosters strong and equitable development. It is also defined as a way of measuring how public institutions conduct and manage public affairs and resources respectively.

Good governance thus has eight major principles and characteristics. It is participatory, transparent, consensus oriented, accountable, responsive, effective and efficient, equitable and inclusive, and follows the rule of law.

Sequel to the above insights on what good governance represents, the current administration of Rt. Hon. Ifeanyi Ugwuanyi of Enugu state apparently epitomises it in all ramiffications and unequivocally qualifies to be ascribed as such. In order of sequence, may I intrinsically highlight the major principles of good governance as they relate to his government as follows for Nigerians to judge.

1, Partispatory governance is a major characteristics of Ugwuanyi’s administration which involves stakeholders in all major decisions of his government. He is the only governor that seeks the consent of local government stakeholders before appointing commissioners. He consults widely and allows the people to choose who to appoint into his cabinet and even his enemies cannot deny that.

2, Transparency is the hallmark of Ugwuanyi’s government through his consultative democracy where policy implementation is subjected to public debate and scrutiny. For example, he graciously sought the consent and opinion of community leaders before releasing money to them for the implementation of the 10 million naira one community one project policy in all the 471 autonomous communities of Enugu state. Enugu people in all honesty cannot deny this.

3, Consensus oriented governance is indeed the strength of Enugu government under Gov. Ugwuanyi and nobody will accuse him of anything like unilateral decision making. His quest for consensus in all his actions has made some undemocratic elements raise eyebrows about his leadership style. It is a well known fact that imposition of candidates seen in other places is alien to Enugu state. Even local government charmanship candidates usually emerge at the instance of the people through consensus without government interference.

4, Accountability is a direct product of transparent and participatory leadership which Ugwuanyi’s administration is undisputably known for. People’s opinions have always determined the direction of most of his policies. For example, he instituted a policy of one local government two projects worth 250 million naira in each of the 17 LGAs of the state and transparently allowed the citizens to make choice of preferred projects according to their comparative advantages. He also instructed the LG chairmen to ensure accountability in its implementation.

5, Rensponsiveness is a major aspect of Ugwuanyi’s government. His decision to end the unwarranted molestation of innocent motorists and Enugu citizens by agencies of government such as MOT and ESWAMA in his first two years in office is a clear evidence. He responded to the cries of the people and put a stop to that era of terror. He also promptly implemented the national minimum wage in response to the yearnings of Enugu workers.

6, Effective and effecient discharge of duties has become the strength of Ugwuanyi’s government leading to several feats as rated by many independent bodies. Good examples were the rating of Enugu state as second most condusive state in the ease of doing business in Nigeria and as well, one of the 10 most solvent states in the country by both local and international rating agencies. The records are obvious and clear for all to see.

7, Equitability and inclusiveness by the current Enugu government is not in doubt. As a matter of fact, no administration in the history of Enugu state has pursued policy of even distribution of projects and resources like Ugwuanyi’s government. He has been able to live above premodial sentiment in his choice of appointments and project distribution. This quality made him to be the first modern Enugu governor to appoint both chief of staff and secretary to the state government from zones other than his own. Siting of a critical infrastructure like Enugu State University of Education in Ihe, Awgu, another zone is a reflection of his detribalized nature. Ugwuanyi has also balanced his approach to governance by running an all inclusive policy. He never concentrated his policies on one sector of the economy unlike those who for instance face only infrastructure to the exclusion of other critical areas. Gburugburu’s regime is clearly all encompassing and it touches all aspects of governance which ranges from infrastructural provision, human capital development, welfare and wellbeing of citizens through good pay packages and empowernment programmes, security of lives and property to economic reinvigoration of the state.

8, Adherence to the rule of law is the hallmark of Ugwuanyi’s government. This is the only democratic governor east of the niger that accommodates all shades of opinion including the ones detrimental to his image. His government appears to be the only one that guarantees absolute press freedom and separation of power. Ugwuanyi has never been in conflict with either of the two other organs of government, legislature or judiciary. He has always given them free hand to operate within the ambit of the rule of law.

In conclusion, no discerning mind will be left in doubt as for the reason the policy actions of Enugu state government under the able leadership of Rt. Hon. Ifeanyi Ugwuanyi can be best described as good governance. Arguably, no governor in contemprary Nigeria possesses equal leadership qualities as espoused herein.

Enugu is indeed in the hands of God!