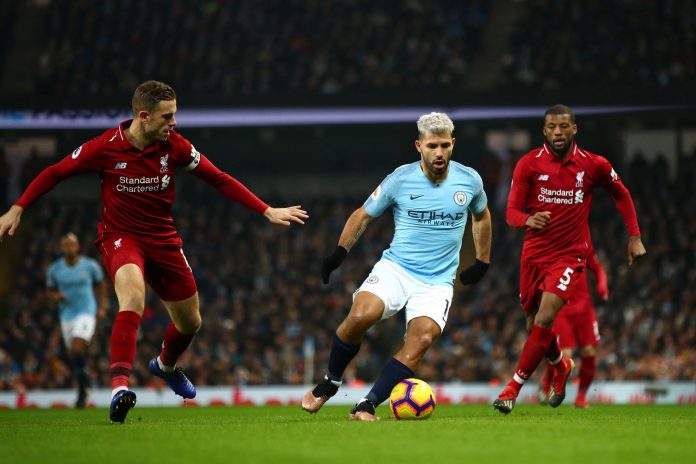 Liverpool and Manchester City are in the contested what might be the most exciting title race in the history of English Premier League EPL era.

And there is a chance it might be about to become even more thrilling. Liverpool currently trails Manchester City by a single point and Pep Guardiola’s side are the undisputed favourites to reclaim the crown they won so easily last season.

There remains a slight possibility that these two sides, who have matched each other blow-for-blow all season, could have to play-off for the right to be Premier League champions at the end of the season.

The Gleamer News explained what needs to happen to set up what would be the most exciting Premier League game of all time.

That is if both sides finish on the exact same number of points for there to be any chance of a mouthwatering play-off.

However, goal difference is then used to separate the sides as – unlike in other competitions – no head-to-head rule exists in the Premier League.

Also, if they cannot be separated by goal difference then the team with the most goals scored will be champions.

Meanwhile, a play-off will then take place if they are level on points, goal difference and goals scored. 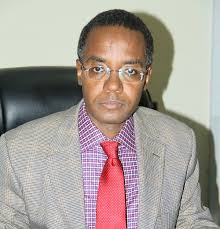