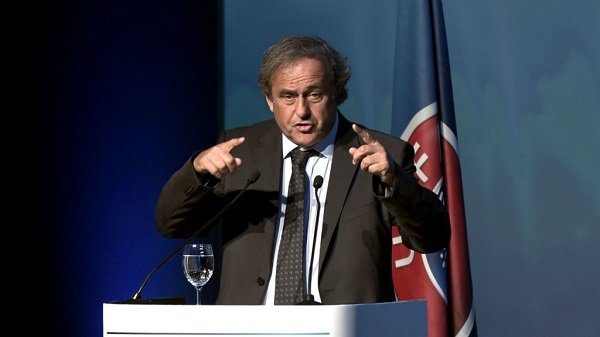 Former France captain Michel Platini was released in the early hours of Wednesday after having been questioned over the awarding of the 2022 FIFA World Cup finals to Qatar.

Platini’s lawyer, William Bourdon, said his client was innocent of all charges and that he had been questioned on “technical grounds.”

“It was very long, given the number of questions. It was obviously always going to be long, since they asked me questions over Euro 2016, the World Cup in Russia, the World Cup in Qatar,
Paris Saint-Germain (PSG) and FIFA,” Platini told reporters on Wednesday as he left the police station where he had been detained.

“I replied to all the questions calmly, whilst still not knowing why I was there,” he added

The French national financial prosecutor’s office, which specialises in investigating economic crimes and corruption, has been leading a probe into the awarding of the 2022 tournament to Qatar.

It is looking into possible offences including private corruption, conspiracy and influence-peddling

The decision in December 2010 to award the World Cup to Qatar surprised many.

This was in view of the supposed lack of potential local audiences for the games, the extremely hot summer weather, and the poor performance of the country’s national squad.

It will be the first Arab state to host the competition.

Platini, who is a former head of European football association UEFA, is one of France’s most famous sportsmen and football stars.

He led France to victory in the 1984 European Championship and played in two World Cup semi-finals.