Aspiring Nasarawa Football Association chairman, Haliru Ibrahim has protested over the move by some elements to deny him the opportunity to vie for the chairmanship position of the state FA.

Alhaji Ibrahim who has worked tirelessly for the State FA since 1996 when Nasarawa State was created has vowed to Nobody take the case to any level if his right is denied.

A former Match Commissioner official said he would take the fight to any quarter if is not given the chance to contest for the chairmanship position.

“I have been around the FA for so many years, I believe I am more than qualified to vie for the position. Nobody can deny me the opportunity.”

“I have no grudge against anybody; I believe there should be fair playing ground. Nobody should think they have the powers to stop others who aspire
to run football in the state.”

“we have done all the necessary things that we need to do and the last minutes we were told that we are been disqualified that we can’t contest for the elective position in the state FA, the incumbent Chairman Mohammed Alkali, has manipulated everything to be in their favour and its not just right that the Federation is silence on the matter after series of petition to the NFF” 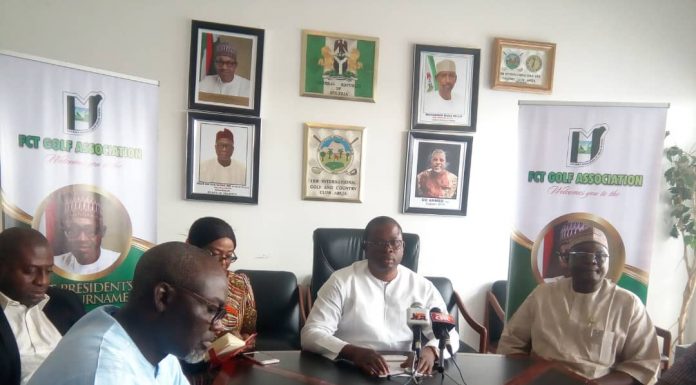