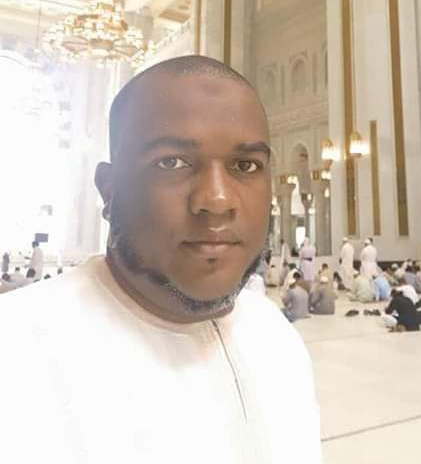 The Chairman of  Federal Capital Territory Football Association, FCT FA, Alhaji Adam Mouktar Mohammed has stated that the MKO  Abiola Stadium should be the fortress for Nigeria Super Eagles urging the government to ensure the stadium is given proper attention to come back to life.

The National Teams have not played in Abuja stadium for several years due to the bad pitch.

It will be recalled since he assumed office Mouktar has been the canvas for the renovation of the stadium and has even vowed to supports any initiative to get the Super Eagles to return to play at the Moshood Abiola National Stadium in Abuja.

Mouktar, repeated this on Tuesday in Abuja while reacting to questions during a virtual interview session on FCT Football he said it’s unfortunate that National Team especially Super Eagles doesn’t have a home.

According to him, unfortunately, the Super Eagles don’t have a home they call theirs which is unfortunate. But we must find a fortress and I think Abuja should be the fortress and importantly there’s been a lot of talk about concessioning the stadium which is very dear to me.

“I think that whoever is responsible for the concessioning of the Stadium must take into account to give the stadium to a football-focused group, not to a real estate group that sees it as a place to just build a hotel or build houses and land grab. We want a football-focused group who see football as prime, who see that stadium as a national monument–a treasure, an icon that represents our football.

“Likewise, the Lagos Stadium in Surulere. I hear there are a lot of things going on with the concession. We must ensure that it’s an open, transparent process and everybody is given a chance to contribute as stakeholders to how these two stadiums should be concessioned. I tell you the moment they’re given to the wrong hands, and then we’re in to destroy a national monument so we must ensure that the national stadium stays in the hands of patriotic, football-minded, football-focused people that love football and sacrifice for football.”