FC Liberty striker, Laba Johnson was unstoppable as he lit the opening match of the FCT FA League second round with goals.

Laba Johnson put his team ahead in the 18th minute before adding the second eight minutes in the second half.

Golden Boys were also in front of opponent goal post but on three occasions were unlucky to have reduced the tally as Christian Jacob, FC Liberty goalkeeper was present to save the balls from going into the back of the net.

However, in the 75th minute, Johnson completed his hat trick with a cool shot to the far post that left Oyetunde Job with no option than to watched the ball as it went into the net

In the second match of the second round match-day 1, Waco Football Academy outscored Da Priest Prolific 2-1 to be placed second on the log behind group A  table topper, FC Liberty. Both teams have three points but FC Liberty are on top with superior goal difference.

At 10:00 am, this (Tuesday) morning  in the match-day first match, Fire Service will entertain WACO Boys while Basic Maracana slug it out with Agrees Football Academy at 12 noon at the Area 3 Sports Complex. 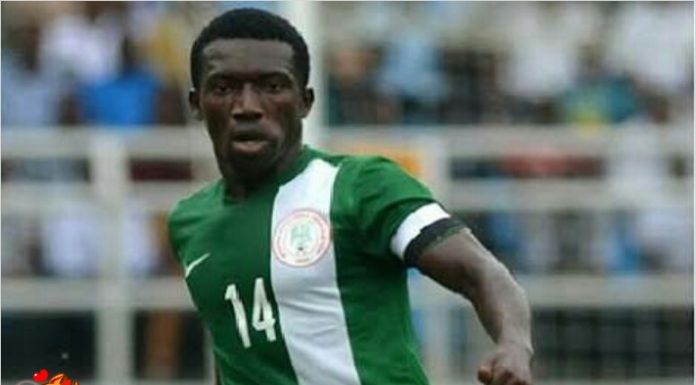