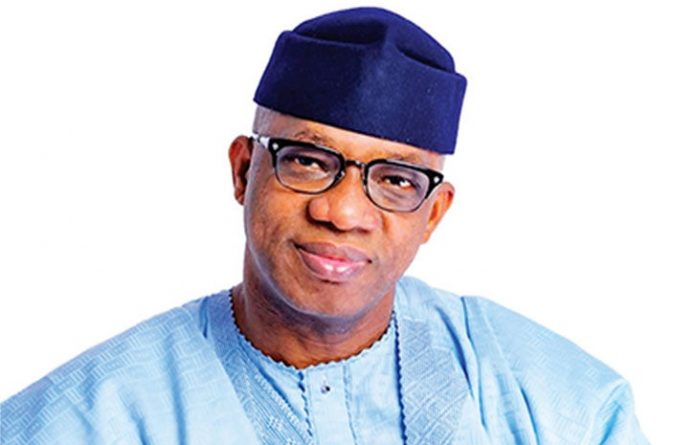 Ogun State Governor, Prince Dapo Abiodun has described the choice of the State to pioneer the Federal government programme on agriculture in the Southwest region of the country as a testimony to his administration’s policy on agriculture, which he said was aimed at ensuring food security and source of employment.

Abiodun, who stated this while receiving the Minister for Agriculture, Alhaji Mohammed Sabo Nanono in his office at Oke-Mosan, Abeokuta, said the State with more than 16,000 square kilometers, of which 12, 000 square kilometers which was arable, has potentials for the cultivation of food and cash crops including cocoa, cotton, palm oil among others.

Alhaji Nanono had earlier told the governor that the State has been chosen to serve as a pioneer in the Southwest for the Federal Government mechanization programme for the production of cocoa and rice in the country.

Alhaji Nanono regretted that Nigeria was still planting cocoa that takes more than seven years to yield, while her neighbors have developed through the assistance of ECOWAS fund, new varieties of cocoa that yield in less than three years, saying that it was time to embrace the new methods.

He said the Food and Agricultural Organization (FAO) has come up with a package of developing new varieties of palm oil in Calabar and cocoa in Ondo State, noting the Federal Government was still discussing with FAO to chart a new way forward.

“When we take it overall (globally), we have to forecast on new varieties of cocoa that will yield in two and a half years across the board not only in Ondo State but other States in the southwest. We are going to make the programme on cocoa a national and not a state issue.

We are going for agricultural mechanization. 632 Local Government Areas will be affected. There will be processing centers, about 140 under an agreement with the Brazilian government, with Brazilian and European Banks to finance this project but it is going to be private-sector driven.

“The Federal Government will support and guarantee the facilities for the supply of Directors and in each of the 632 Local Government, there will be service centers and these centers will entail one director, an Information Technology and administrative office, a workshop and a warehouse for raw materials and finished products”, he explained.

Abiodun who promised to support the federal government towards the successful implementation of the new programme said his administration was looking at cultivating cotton and rice as well as resuscitating its over 6,000 hectares of palm oil plantation. “We are quite happy about the opportunity that agriculture presents to us.

We are also looking at growing cotton and rice, resuscitating our palm oil plantation of about 6,000 hectares. I just want to urge you that any of these pilot schemes, the cocoa pilot schemes that is going on in Ondo or any other scheme, this is where they should come because we are the Gateway state. We will give you all the support that you require,” he said.

The Governor also assured the Minister that the State was also capable of providing people for extension services, as it already has the database of people who are interested in agriculture. Governor Abiodun also disclosed that his administration was looking for potential investors to partner the state in palm oil production, saying that the would-be investors only need to have a refinery in the state as part of the criteria for the deal.

“Ogun State is ready for you, whatever it is that you have a plan for us, we are ready, we have a job portal from which if you need 100,000 people for extension services, we can provide it immediately. We don’t have to start looking for them because we have them. What we simply did was to ensure that those that were interested in agriculture were enumerated. We have their details. We even checked their qualifications to ascertain their zeal for agriculture.

“We are looking for potential partners to come and partner with us in the area of palm oil production. We have some conditions they must meet. They must put a refinery here. We will give them an existing palm plantation and also give them additional land,” he said. 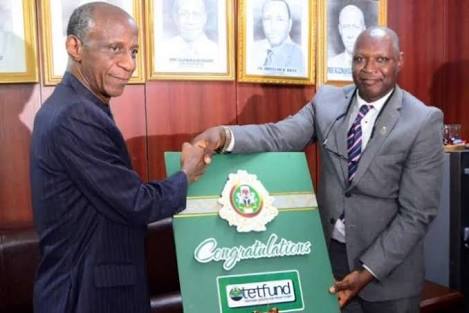