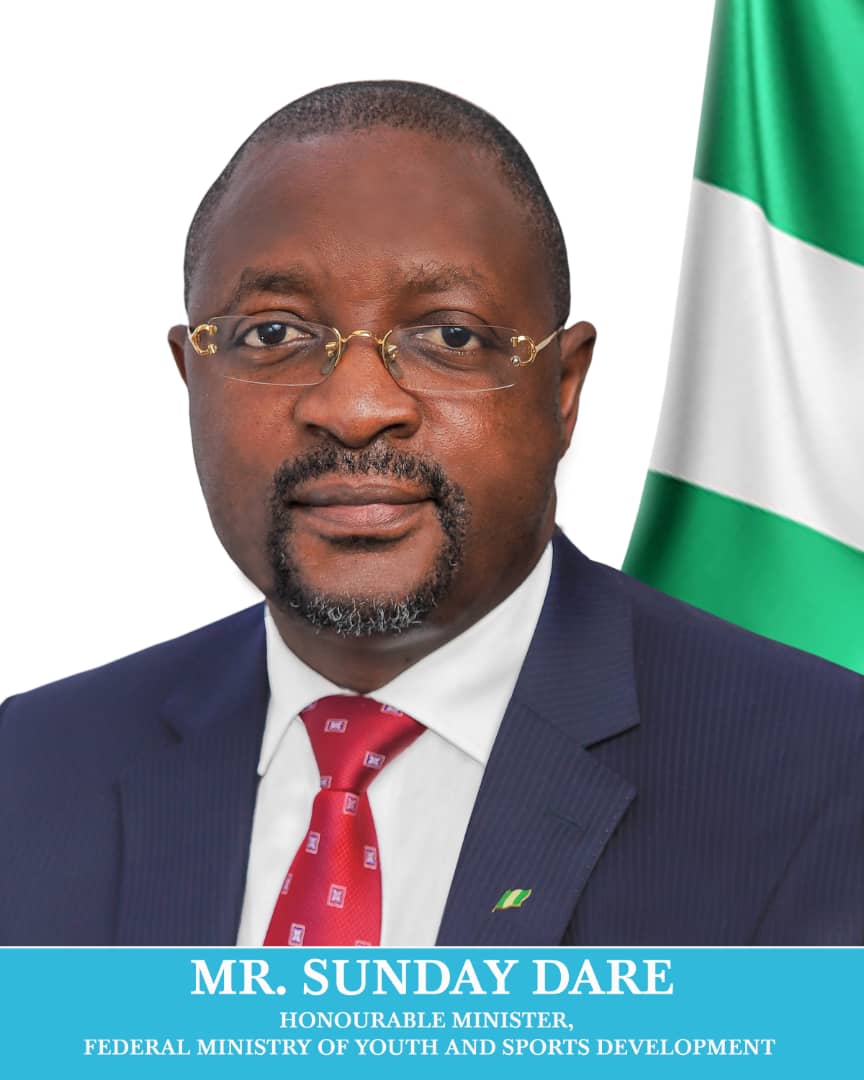 Despite the divergent views by members of the National Council of Sports which held on Monday, the general consensus is that the Festival should be held this year.

Speaking during the virtual meeting which was chaired by the Minister of Youth and Sports Development, contributors said although the Covid-19 pandemic was a source of concern, the sports Festival can go ahead if certain measures are put in place.

He said: “After more than more months of uncertainty, we need to chart a new course for our sports just like is been done globally. Our final decision will be based on consultations with the Ministry of Health and the National Task Force on Covid-19.”

On his own, the Chairman of the Local Organizing Committee Comrade Philip Shuaibu said ” We are ready to host the Festival, but other states may not be ready. The issue of health is something that we all take seriously. Isolation centers have been further expanded to bigger capacity. We have set up many testing centers that would screen athletes before and after games.

In his view, a representative of the Akwa Ibom State Commissioner for Sports, Mr. Paul Basset said” A health committee  should be set up to work with the NCCD and the Ministry of Health to determine the possibility of the Festival taking place.

While some members said the Festival should hold before the Edo State election, others said it should be held after the election.