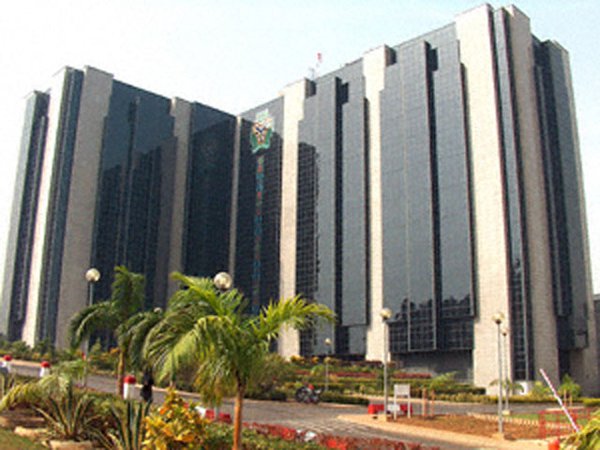 Total domestic debt of the Federal Government of Nigeria (FGN) rose to N13.

The Central Bank of Nigeria (CBN) Financial Markets Half Year Report noted that the figure was ₦1,261.36 billion or 10.38 per cent higher than the ₦12,151 billion domestic debts position during the corresponding period of 2018.

In spite higher debt stock, however, the cost of debt servicing declined by 15.00 per cent to ₦800.73 billion at end-June 2019, compared to ₦941.99 billion in the corresponding period of 2018 due to declining yields in the fixed income market during the review period.

CBN also reported the average daily volume of standing lending facility (SLF) to banks to be ₦95.63 billion in 121 transaction days, of which Intraday Liquidity Facility (ILF) conversion constituted ₦35.50 billion or 37.12 per cent of the total request.

This contrasted an average daily SLF volume of ₦57.36 billion in 123 transaction days of the first half of 2018 of which ILF conversion constituted ₦45.54 billion or 79.39 per cent of the total request.

It explained that the higher patronage at the window in 2019 reflected the impact of the prevailing liquidity conditions in the banking system.

Similarly, the average daily interest payments on the deposits decreased to ₦22.48 million in the review period, from ₦30.43 million in the corresponding period of 2018.

The decreased volume of transactions reflected in the review period was due to the tight liquidity conditions in the banking system.

Patronage at the SDF window was low in 2019 with a daily average of ₦67.64 billion, compared to ₦88.30 billion in the corresponding period of 2018. The reduction in transactions was due to the tight liquidity conditions in the banking system.

According to the report, CBN also re discounted Bills worth ₦54.44 billion with 170 to 352 days to maturity at 13.50 per cent, and in the process, earning an interest totalling ₦6.59 billion.