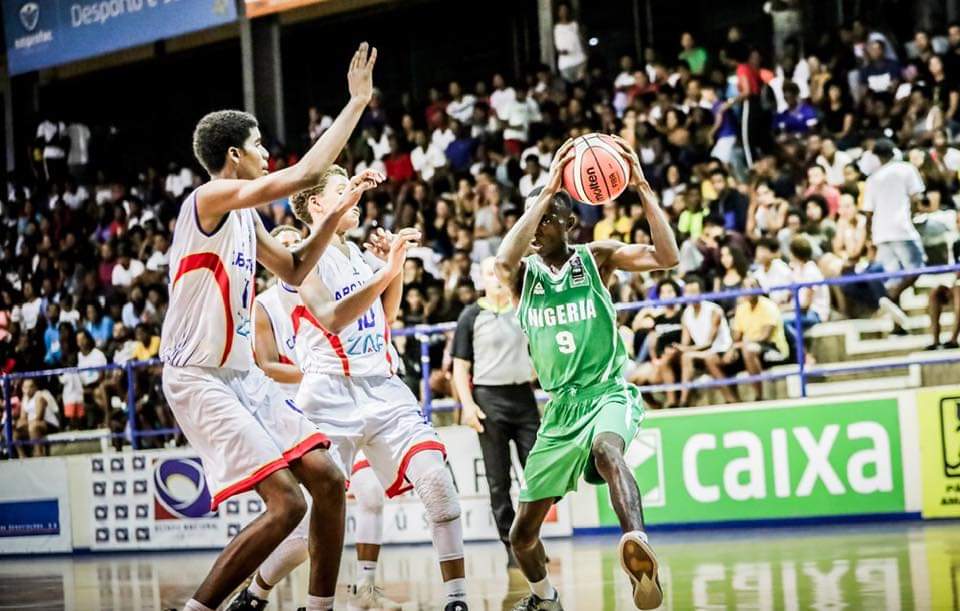 The Men’s senior national basketball team will tonight leave for China for the final phase of their 2019 FIBA World Cup preparation.

The team’s General Manager, Musa Adamu revealed that the team had to wait for the NNBF President to return from Senegal where he went to cheer the D’Tigress to their fourth African title before they could leave.

“I want to thank the President, Engr Musa Kida specially for again making our trip possible and to participate at the World Cup. Without him and the support of the federation, this would have been a different story altogether.”

With many wondering whether the much anticipated financial intervention by the Federal Government has come, the NBBF President, Engr Musa Kida said the federation had to internally source for funds through loans.

Kida said, the federation cannot afford to allow Nigeria who became the first country in the world to qualify for the world cup to miss out or go to China as mere participants.

“The journey has not been easy due to delay in the release of funds by the Federal Government. The federation has bent backwards once again to ensure that we do what we need to do to save Nigeria from global embarrassment by missing the World Cup.”

Kida expressed optimism that the Federal Government will intervene and rescue the team and the federation financially before the competition commences.

“We are trying to internally generate funds from sponsorships, but before then, the government must support us. The national teams are national property which must be catered for by the government”

In his conclusion, the NBBF President said the recent achievement of the D’Tigress and the heroic welcome by Nigerians after winning the 2019 FIBA Afrobasket in Senegal has continued to encourage the federation to trudge on despite the daunting challenges.

The coach Alex Nwora tutored side which has been in camp since July 7th will participate in the Peak Invitational International tournament between the 22nd and 27th of August.

Nigeria will play against fellow World Cup bound Iran, Montenegro before playing Poland in Yangzhou as part of their preparations.

The World Cup which has seen Nigeria grouped alongside R