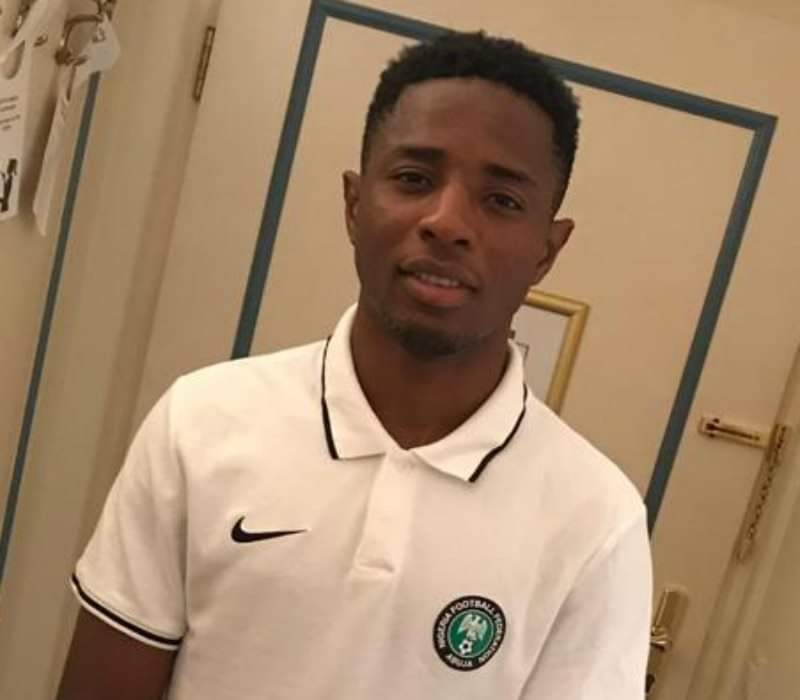 Flying Eagles winger, Success Makanjuola has said that the Nigeria U20 team will come out stronger and better in the knockout stage of the 2019 FIFA U20 World Cup in Poland.

The Water FC star player who won the Man of The Match in the last group game between Nigeria and Ukraine on Thursday said that the team will keep improving as they progress in the competition.

The wizard winger was happy when he was named in the starting XI for the first time in the competition adding that the confidence Aigbgun have in him spurred him to have an excellent performance in the game.

“I was very happy when i was named in the starting line up by the coach. Paul Aigbogun told me to go into the pitch and showcase my talent to the world. And that made me to prove a point to justify my inclusion in the starting XI.

Success opined that Flying Eagles are ready to face any team in the round of 16 ams come out victorious.

“Yes, with the determination, talents and tenacity from my teammates against Ukraine, we are ready to take on any team because right now we are at that stage where we know we can do it.

At this knockout stage, we are more determined and playing more like a team becoming more formidable because me more we play the better we become.”