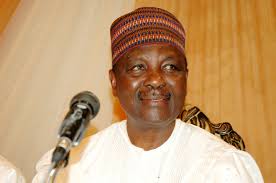 The founder of the National Youth Service Corps, General Yakubu Gowon has commended the management of the Scheme for mentoring graduate youths towards becoming responsible leaders in the society.

General Gowon gave this commendation when the NYSC Director-General, Brigadier General Shuaibu Ibrahim visited him in his office in Abuja.

He noted that the NYSC Scheme has instilled the spirit of selfless service in successive batches of Corps Members across the country.

While congratulating the DG on his appointment, the former Head of State expressed delight that at 46, the Scheme has stood the test of time.

He congratulated the Corps Members on their selfless services to the country through the platform of the Scheme which have exposed them to the diverse cultures making up Nigeria.

He lauded the involvement of the Scheme in the 2019 general elections and charged the staff to work towards sustaining the Scheme.

Former Head of state appealed to the State Governments for the provision and maintenance of facilities at the NYSC Orientation Camps.

Earlier, Brigadier General Shuaibu Ibrahim said that he decided to pay homage to the elder statesman as the founding father of the NYSC Scheme.

He observed that many Nigerians are not conversant with the NYSC Act which is the guiding principle of NYSC, appealing that Nigerians should take more than a passing interest in the affairs of the Corps as the Scheme is a national asset.

The Director-General sought the support of General Yakubu Gowon in order to take the Scheme to further enviable heights.

Trafficking: Why NAPTIP Officials Must Be At Airports, Borders –DG

Passage of 2018 budget not feasible in December – Lawmakers 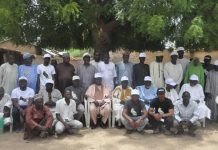 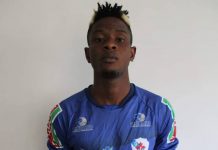 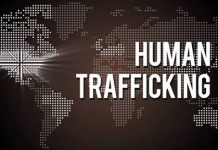