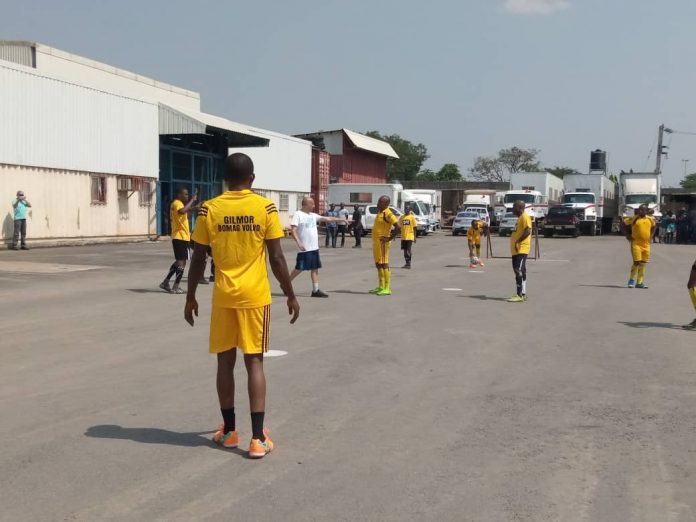 Gilmor staff ignites bonding as BOMAG section wins maiden football competition
Gilmor Engineering Nigeria Limited said it is using it’s maiden football competition to ignite staff bonding.
Suresh Singh, a senior staff of the organization said this on Thursday at the finals of the event as BOMAG section defeated their Caterpillar Counterparts to clinch the title.
The match which was held at the company’s Main Yard in Abuja ended one apiece at regulation time but a 0-3 penalty shootout gave BOMAG the edge against their rivals.
Singh told the News Agency of Nigeria (NAN) after the match that the aim of organising the competition has been accomplished.
“We just came up with the idea of having an internal sporting activity where we can have everyone experience sports on the same platform.
“It’s a great way to promote bonding among the staff and so far it has been an exciting event.
“We are also thankful to God that no player was injured in the competition and we are hopeful that the event will be on a bigger scale next year,” Singh said.
NAN reports that the three- month competition which climaxed saw seven teams comprising of different sections and departments of the company participating. 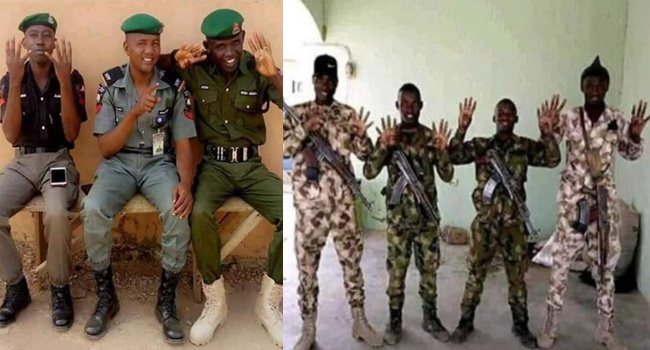 ICC Pleased with The Progress of Cricket in Nigeria